France beat Belgium in a 3.2 comeback and fly to the Nations League final 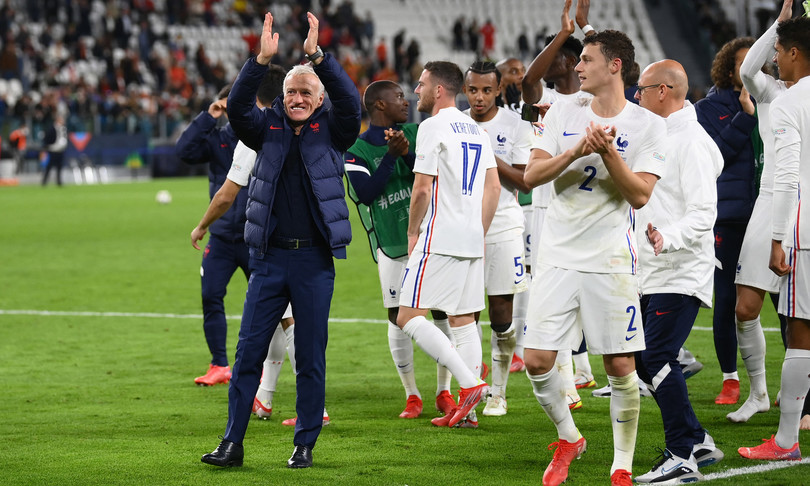 – France beat Belgium in a 3.2 comeback and will play the final of the second edition of the Nations League. Waiting for you is Luis Enrique’s Spain who yesterday beat Italy at San Siro 2.1. The red devils will therefore be the challengers of Mancini’s blues in the match valid for third / fourth place.

What matured in Turin, at the Juventus home, was a real and new disappointment for the team coached by Roberto Martinez who, first in the Fifa ranking, has not yet managed to win an international title. A sort of curse for a generation of champions who risk being left dry.mouthed forever.

This time Belgium succeeded in the arduous task of wasting a two.goal advantage at the end of the first half, thanks to goals from Carrasco and Lukaku, first being caught up and then overtaken by the bleus in the second half of the game.

They scored for the national team led by Deschamps Benzema, Mbappe ‘(on penalty) and Theo Hernandez. Decisive, on the score of 2.2, a goal disallowed to Lukaku that could have changed the course of the match and perhaps lifted the mood of the fans who, once again, were left with a dry mouth.

France, for its part, will try to win a trophy which, while representing a small consolation compared to the European Championships in June and July, can chase away the ghosts that hover over Deschamps’ bench in view of the World Cup in Qatar.