“There is no fear of anything, we have proven to be a great team” 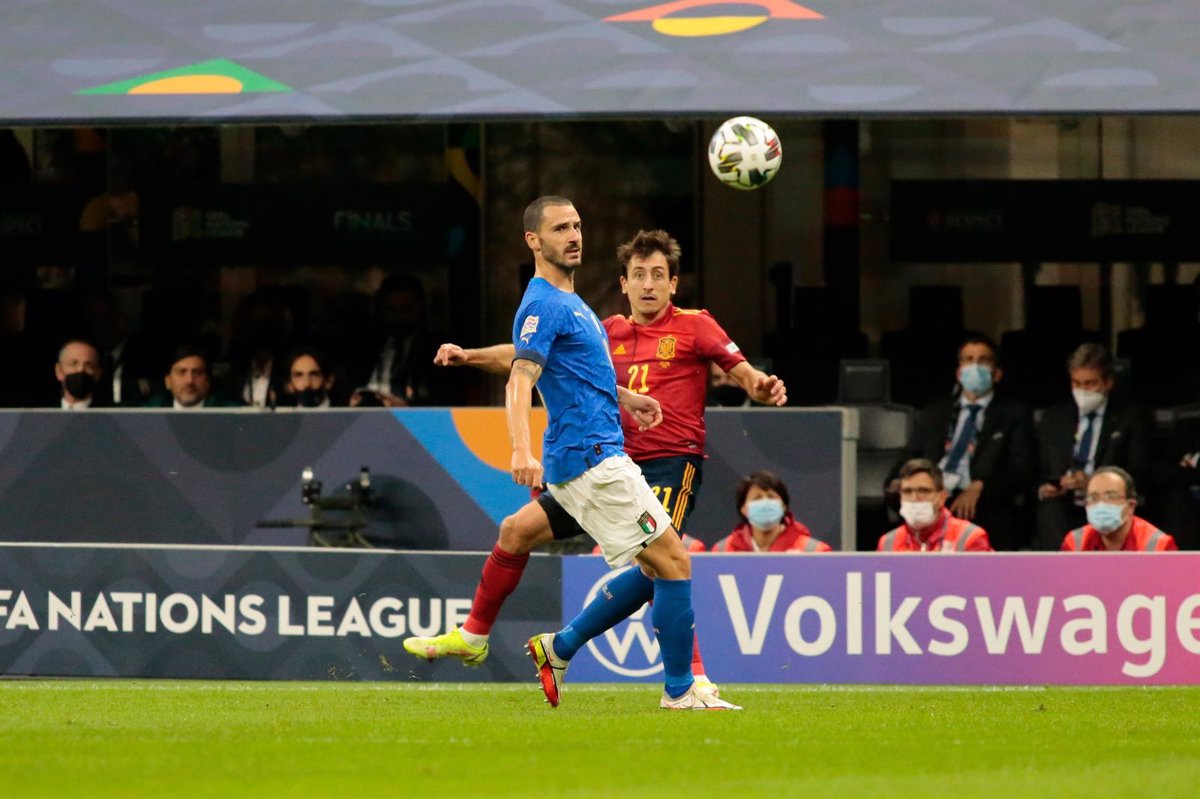 The player of the Spanish team Mikel Oyarzabal has assured that the team is “not afraid of anything” and that on Sunday, in the final of the League of Nations against France, they will try to play as in the semifinal against Italy and continue to show their potential as a group that has the combined Luis Enrique Martínez.

“We know the level that France has but we must not be afraid of anything. On the contrary, I respect a great team and selection, but without fear because we have also proven to be a great team, beyond and above any name the team. it is characterized by the collective, “he said at a press conference.

The Real Sociedad striker assured that they had “no preference” between France or Belgium for this final. “They are great teams and anyone was going to put us in trouble. France has touched us, but we focus on our own. If, like against Italy, we are right and we do what we have to do, we will have more options to win and that is what we are going to do. search, “he assured.

And they will do so based on a game idea that prioritizes the collective. “In the Euro we played a great role, in the semifinal nobody likes to fall and we fell, although with a great game and perhaps we deserved something more. The team competes the same in a Euro, friendlies or the final of the Nations League, we have an idea clear of game and that it is necessary to take it all together “, manifested.

“If we draw a game plan, we would not draw losing balls and having transitions against it. We have our ideas and weapons, we will work so that Sunday is a little more in our favor before it begins with a game plan that we will see”, contributed.

On a personal level, and with so many young players in the team, he sees normal that he has to take a “step forward” soon and occupy a position, despite now being 24 years old, as a veteran. “Whether you like it or not, it’s what you have to do and you have to know how to do it. Here in the national team, despite the fact that there are young people and newcomers, there are veteran people who have been competing for many games and years and others who are entering the dynamic and coming several times. The change is logical and it is taking place, the time will come to take the step forward but naturally, assuming things and without forcing anything, “he appealed.

Asked by Antoine Griezmann, one of France’s offensive references, he acknowledged that he was “little” when the Frenchman was in the Royal Society, but that it marked “his time.” Now, however, if he had to sign him, Benzema or Mbappé, he would stay with the latter.

“If I had to sign one for the future and long term, because of the youth that Mbappé has, he is one point ahead of the other two. But both Benzema and Antoine are great players, they have shown it years ago and this year. Anyone would be a great signing, but I’ll take my own thing and with our team. We are working very well, “he defended.

As for Aymeric Laporte, who chose to play the Euro with Spain and not with his native France, which is now measured, he looks good. “Aymeric is like one more, wanting to do just as well as the rest and to win the game on Sunday. We all have the same idea which is to win on Sunday, try to play a good game, have good feelings and take this one with us. championship, which makes us very excited, “he reiterated.

“Gavi has taken advantage of the opportunity at Barça and also when he has come to the national team. We do not doubt his level, we have seen and met him, like those who made him debut at Barça and here. We are not surprised, but grateful for that he is here “, he pointed out about the young Spanish talent of Barça, who made his senior debut in the ‘semi’ against Italy.

One thought on ““There is no fear of anything, we have proven to be a great team””