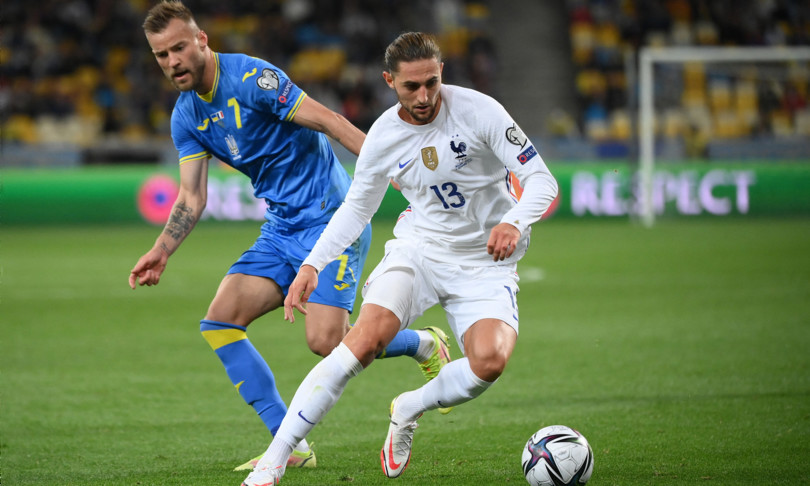 – Juventus midfielder Adrien Rabiot tested positive at Covid.19 and will miss the Nations League final between France and Spain scheduled for Sunday evening at San Siro. The news was published by the French football federation on its website where it is explained that the athlete, already placed in isolation, he will not leave with his companions for Milan.

The competition regulation, now in its second edition, does not allow the coach of the “bleus” to replace a player in cases like this and with such reduced timing. Rabiot’s positivity also becomes a problem for Allegri and Juventus since, in recent weeks, he has become a player that the manager has decided to bet on.