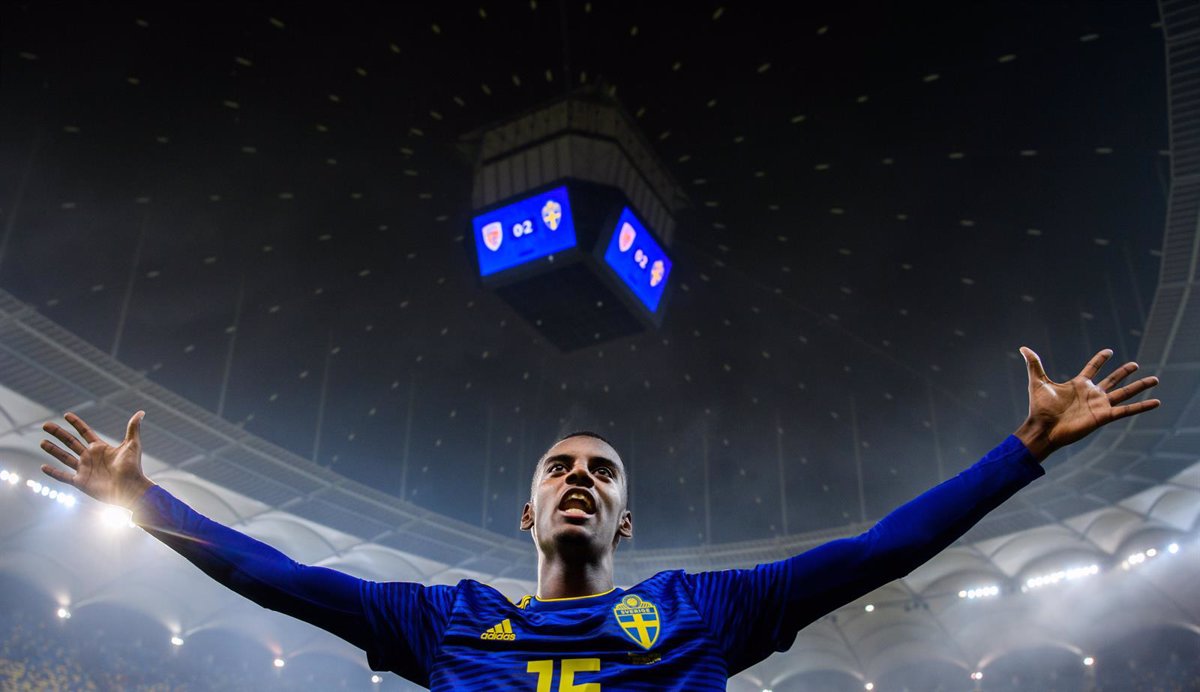 The Swedish team thrashed Kosovo this Saturday (3.0) and took advantage of Spain’s participation in the final of the Nations League to be one point behind ‘La Roja’, with one game less, while England did not fail in his visit to the weak Andorra, which he defeated by a resounding 0.5.

At the ‘Friends Arena’ in Solna, the Swedish team had no problem beating Kosovo and adding pressure in group B. Janne Andersson’s pupils want to avoid second place at all costs, which gives the option of a ‘playoff’, and refute Spain the first place that leads directly to the Qatar 2022 World Cup.

Leipzig midfielder Emil Forsberg scored the first from the penalty spot after half an hour, and in the second half the Swedes struck again with a goal from realist Alexander Isak, assisted by Ludwig Augustinsson, and Robin Quaison sentenced with the 3.0 with ten minutes to go.

With Spain occupied in the Nations League, Sweden has a chance to take the lead in the group against Greece next Tuesday, having played six games like the Spanish. The group stage concludes in November. The Hellenes, precisely, also beat Georgia (0.2) this Saturday with goals from Bakasetas and Pelkas.

In addition, in group I, England continues to lead after their commitment to Andorra, a procedure that was resolved before the break with goals from Chilwell and Saka. Those of Gareth Southgate sentenced in the second act thanks to the targets of Tammy Abraham, Ward.Prowse and the brand new City player Jack Grealish, the most expensive footballer in English football.

In the same group, Albania kept the second position after defeating Hungary away (0.1) with a goal from Broja with ten minutes to go; and Poland remains in third place, one point behind that coveted second place, after thrashing San Marino (5.0) with targets from Swiderski, Kedziora, Buksa, Piatek and Brolli, at their own goal.

In other games this Saturday, Denmark had no regard to Moldova (0.4) to continue at the top of group F – with goals from Kjaer, Olsen, Noergaard and Maehle, lasting their advantage over Scotland, which remains second after defeating Israel 3.2.

In group D Ukraine will continue second – only surpassed by France – by beating Finland (1.2) and Bosnia.Herzgovina is third after beating Kazakhstan 0.2. In addition, in group A Serbia will continue to command after defeating Luxembourg by the minimum with a goal from Vlahovic 20 minutes before the end of the game.