“What the referee has told us does not make sense” 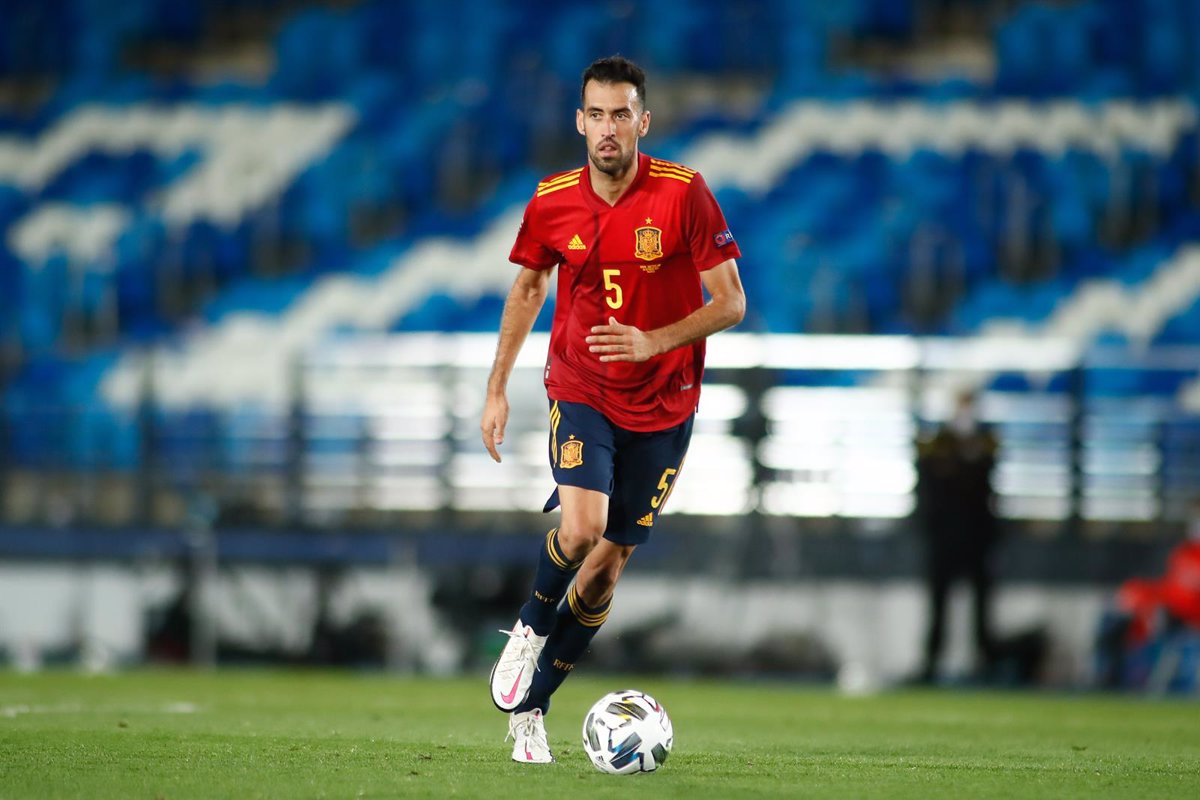 The captain of the Spanish team, Sergio Busquets, has regretted that the arbitration decision to concede France’s second goal in the Nations League final “makes no sense” and has called to stay “with the positive and continue to grow” with looking at the upcoming goals of the national team.

“We have thrown the line well. The referee has said that Eric has done to play the ball and that from there the offside is erased, but it does not make sense. Eric tries to cut the ball because he tries to reach Mbappé, who is in an illegal position. They don’t explain that to us. You have to try to play the ball and Eric has not tried to play the ball. He has tried to cut, like any defense, “said Busquets in statements to La1 that Europa Press collects.

Despite the defeat, the midfielder asked “to give courage to get here, to get to play the final of a tournament that is new and very difficult.” “We must stay with the positive and continue growing, that this helps us to improve, gain experience and compete. In a month from now we have other key dates to qualify for the World Cup in Qatar, which is what we want,” he added.