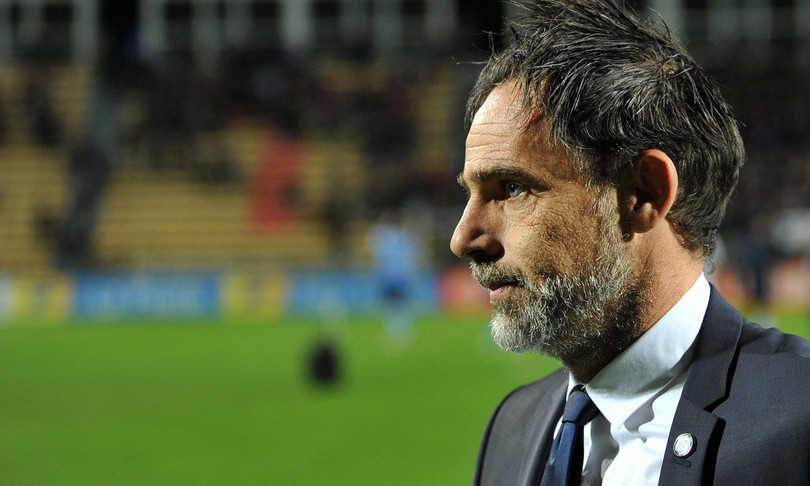 – Marco Simone, former Milan, PSG and Monaco striker, is no longer the coach of Chateauroux, a team that plays in the French third division but was bought in March by the United World group of Saudi prince Abdullah bin Moussaed.

Simone arrived in the central French town last March, along with the new owners, when the team lay at the bottom of the Ligue 2 standings. While failing in the miracle of an almost impossible salvation, the Italian coach had been confirmed this season with the aim of a quick recovery.

The former Rossoneri flag paid the price for a mediocre start to the season, with Chateauroux still in eighth place in the standings after 10 games played. Simone, 52, has also coached in Switzerland, Tunisia, Morocco and Thailand becoming a true ball wanderer. In France, at the beginning of his second career, he also coached Nimes and Laval.

For Moratti, the “rigorino” at Juve ruined the match with Inter

O’Sullivan confused by the new generation of snooker players