Zaragoza and Huesca run out of gunpowder in the Aragonese derby 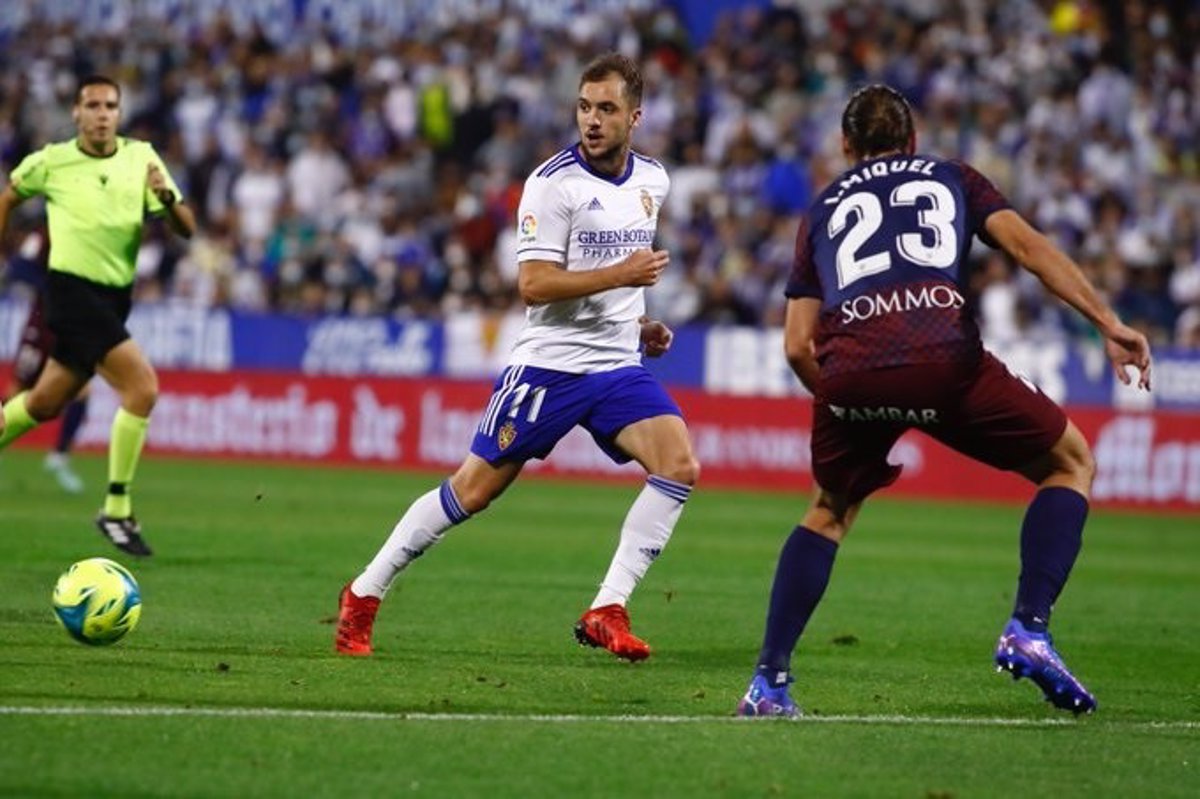 Real Zaragoza and SD Huesca completed the ninth day of LaLiga SmartBank in a goalless Aragonese derby (0.0), a result that leaves the team in hand, which adds its fifth consecutive draw, in relegation positions and that prevents the Huesca approaching the ‘Playoff’ positions.

On the eve of the Pilar, La Romareda experienced an intense beginning of meeting, with numerous arrivals to the two areas but in which neither of the two contenders managed to materialize them. The visitors touched the Olympic goal with Marc Mateu, but Joaquín was the sensation of the first 45 minutes, thanks first to a fantastic individual play in which the local Christian Álvarez beat him hand in hand and then with a ball that crashed in The spar.

After passing through the changing rooms, the goalkeeper of the Alto Aragonese team Andrés Fernández had to stop the personalized Zaragoza impetus in Álvaro Giménez, who shortly after found himself with the stick on another great occasion for Juan Ignacio Martínez’s team. He himself took it upon himself to launch a penalty in the 83rd minute that could have left the three points at home, but the post again dashed his hopes.

With their fifth consecutive draw, Zaragoza marks the burning zone with 9 points, the same as Leganés, the first of those saved, while Huesca (11) remains in the middle zone, three units away from the promotion.

–RESULTS OF DAY 9 IN LALIGA SMARTBANK.