Italy is increasingly the queen of basketball with Down syndrome 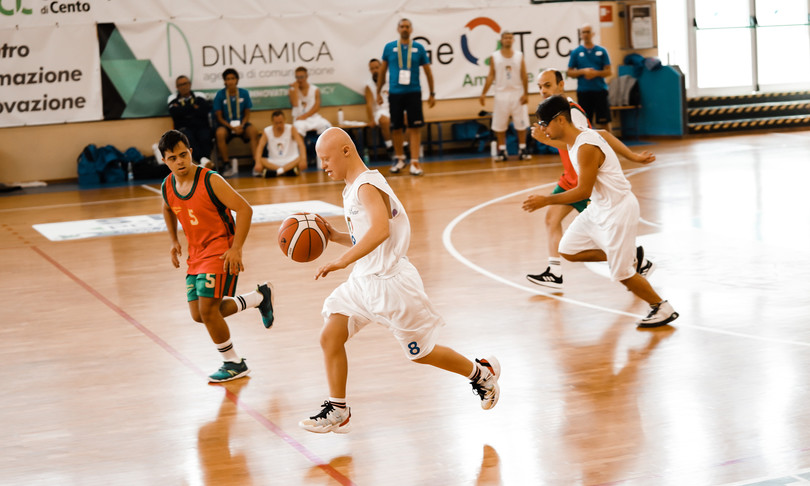 – “We work on the technical aspects of this sport, on the fundamentals and on the respect of the rules. It is normal for there to be some difficulties, but it is more of us who have to be able to adapt to them rather than the other way around”. The recruiter and technical referent Giuliano Bufacchi tells us this his commitment at the helm of the Italian national basketball team with Down syndrome, who graduated last weekend European Champion at the Euro TriGames 2021 in Ferrara. And it indicates in “programming, patience and respect” the secret recipe of this ‘Dream Team’.

The victory in the final against Turkey for 21.12 was “a unique emotion, a great satisfaction to raise the trophy in front of our audience”, explained in an interview with the coach who works for Fisdir (Italian Federation Paralympic sports of relational intellectuals) since 2010, after having trained able.bodied youth teams.

“We prepared and studied that race, we also saw some videos about the opponents and tried some movements to put them in difficulty”, he added, “the guys followed us perfectly and the results showed themselves”.

A well.deserved title that enriches a showcase that already features another European title won in 2017 and the two World Cups won consecutively in 2018 and 2019. In the record year of Italian sport, therefore, the triumph of basketball boys with Down syndrome is added to the long list of Italian successes.

“We came from these three successes and we still had high expectations, we wanted to do well above all because we played at home – explains Bufacchi – Unlike a world championship where only basketball is concerned, these Euro TriGames can be considered a sort of Paralympic Games for children with Down syndrome, so there is the presence of numerous delegations, various sports are practiced and it is a totally different adventure.

Only us of the Italy team brought more than 100 participants, it was beautiful and above all playing a final with the stadium full, according to the maximum capacity allowed in this period, was an incredible emotion. The boys exploded with joy at the end of the game, for them it was a liberation and the whole delegation celebrated with us. The days before the game, immediately after the semifinal, I saw them a bit nervous – says the coach – they had accumulated tension as is normal, but they were good at staying focused and playing a great game “.

The Italian primacy in basketball

Down syndrome is the most common genetic cause of intellectual disability and in Italy one child for every 1,200 births is affected. The estimate is about 500 births per year for a total of 38,000 people in our country, but only 13% have a job and a regular contract. “Planning, patience and respect”, these are the keywords for Buffacchi to achieve success with such a ‘special’ team

“These guys are obviously selected by their home clubs, in which all the coaches respect the same guidelines for the growth of the boys. “” We are all rowing in the same direction – underlines Bufacchi – what pleased me most at the end of the final was to hear that, more than someone, is felt like a real basketball game between normal kids. “

After four consecutive triumphs, Italy has therefore become the team to beat: “Now the goal is to keep winning – says Bufacchi – it will certainly not be easy and certainly the day will come when someone will be able to beat us, but we hope it will be the furthest away. possible. Apart from this, we are still aiming for the inclusion of new players in the team and above all we hope to make this national movement grow even more ”.