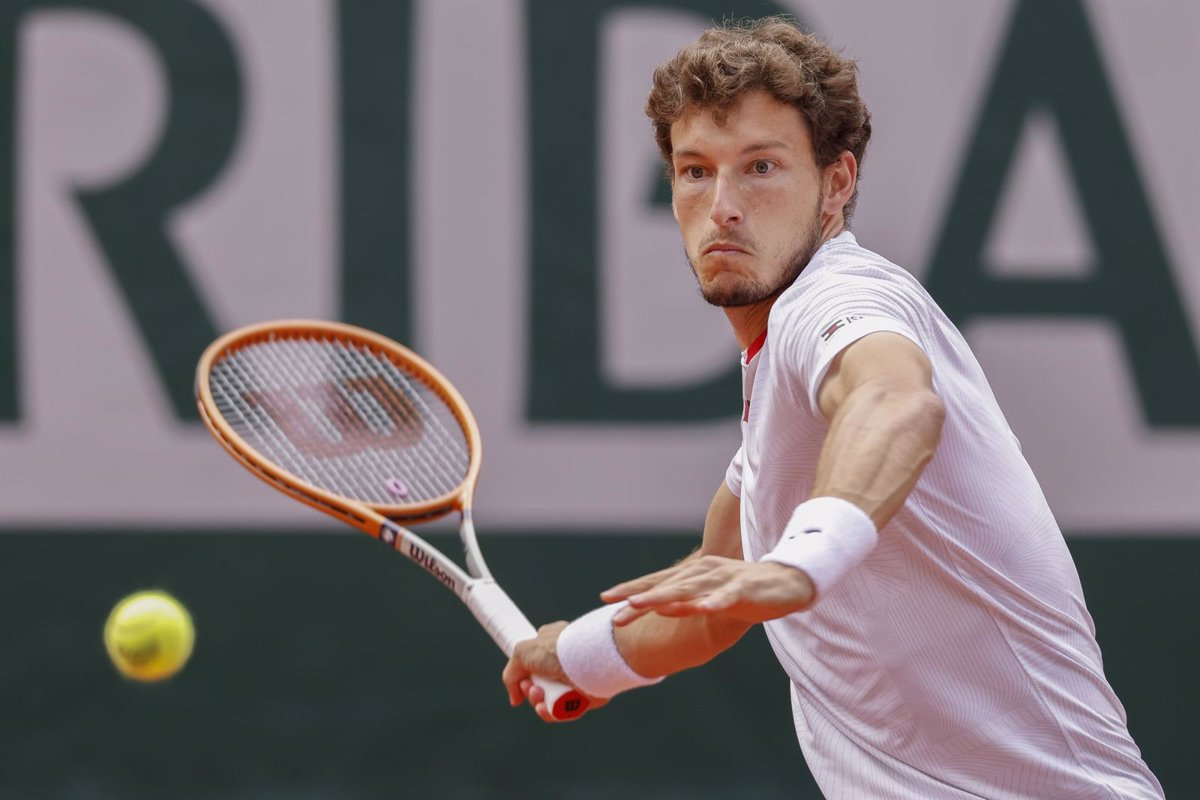 Spanish tennis players Pablo Carreño and Albert Ramos have said goodbye to the Indian Wells tournament, the seventh Masters 1,000 of the season, after falling on Tuesday in the third round against Russian Karen Khachanov (6.0, 6.4) and Georgian Nikoloz Basilashvili (4.6, 7.6 (2), 6.2), respectively.

Carreño, number 16 in the world and who practically says goodbye to his options to be in the ATP Finals in Turin, was completely overcome in a first set in which the Russian tennis player based in Barcelona endorsed him a ‘donut’ after taking advantage all the ‘break’ opportunities he had in the set.

The Asturian was unable to generate any break ball against his opponent, who was enough a break in the third game of the second heat to close the duel in just over an hour and meet Albert Ramos’ executioner in the second round.

The Catalan managed to get ahead in the contest with two breaks in the first set that neutralized the Georgian’s ‘break’; however, the ‘tie.break’ of the second set allowed Basilashvili to equalize the match. A 2.0 start for his rival and another break in the fifth game of the final set ended Ramos’ adventure in the North American tournament.