“The lack of a goal is everyone’s responsibility” 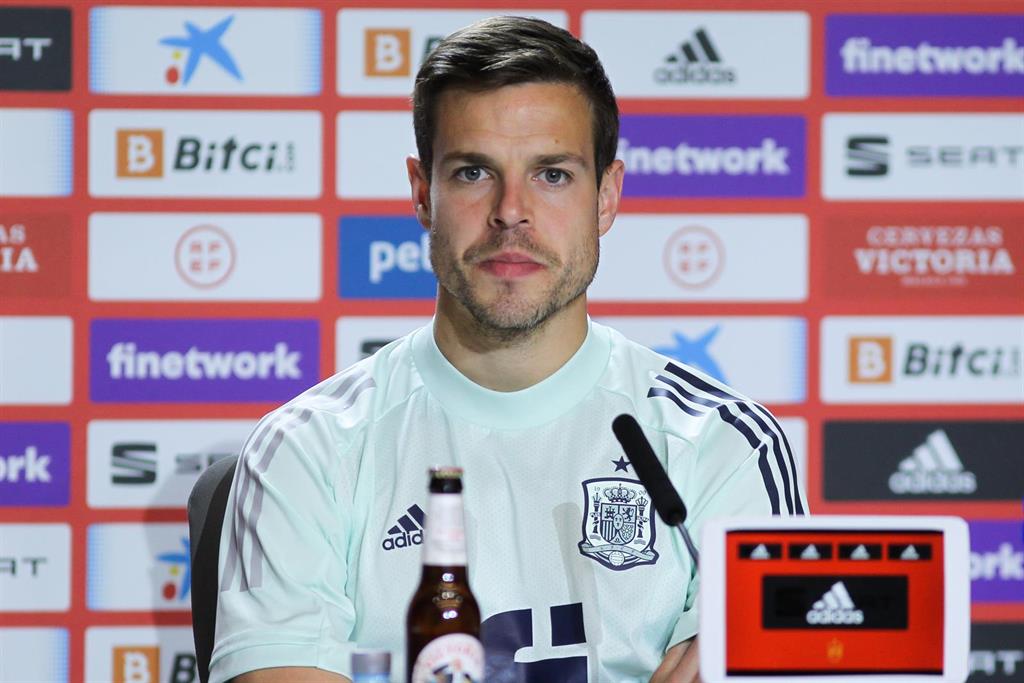 The player of the Spanish team César Azpilicueta said that “the lack of a goal” of the national team is “everyone’s responsibility” and not only of Álvaro Morata after the criticism that the Juventus footballer has been receiving in recent days.

“Sometimes only the goals are analyzed. The lack of a goal is the responsibility of everyone, not a player, as is also the fact of not having conceded in the last two games,” Azpilicueta said in statements to ‘ RNE Sports Radio Gazette.

“That is also the merit of Álvaro (Morata) for having pressed, recovered balls … Let no one doubt that Álvaro is giving a lot and the goal will be a matter of time,” added the Chelsea player, who understands the fans Spanish after the 0-0 against Sweden.

“It is a team that is always going to win, and when it is not won, doubts are generated outside. I do not expect the fans to be applauding for tying a game at zero, but those of us inside know the work we are doing, how we prepare the matches, and we have absolute confidence in the style that has brought us here, “he said.

In this sense, the flaming champion of Europe is clear that they would have “liked to win the game.” “I think we made more than enough merits for it. We know that there are things to improve, even if we had won. We are confident that the work will pay off,” he added.

“We are experiencing a unique opportunity by playing a European Championship in our house and we all have to join forces to achieve the goal. Everything that is negative, like those whistles, I would like it not to happen. There were many other people who applauded, and that is what we have to convey. Yes, everyone has their opinion and can express it, but we all have to be aware of what we are playing for, “he said.

In addition, Azpilicueta also referred to the state of the La Cartuja lawn, which was criticized for its poor condition. “We are the main interested in that the pitch is in the best conditions for our game, which is based on looking for reduced spaces, giving the ball speed … Now they are working so that it is in the best conditions for the next game, and that will help us, “he concluded.