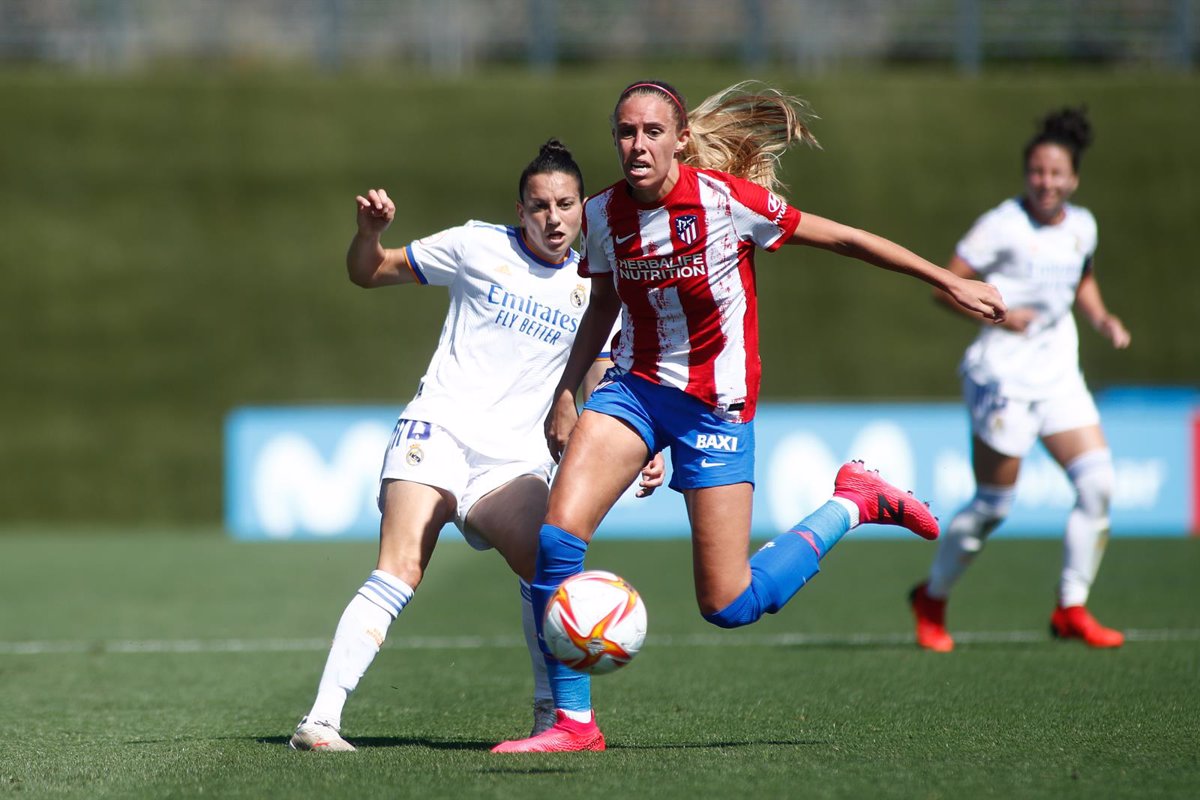 Midfielder Maitane López and striker Bárbara Latorre, both from Atlético de Madrid, and defender Ainhoa ​​Vicente, from Athletic Club, are the novelties in the list of 23 summoned by Jorge Vilda, women’s national coach, for the matches against Morocco and Ukraine .

Of these three, the figure of the 26.year.old Basque midfielder stands out and will have the opportunity to debut with the Absolute after having gone through the lower categories, while both the attacker and the winger have already been mentioned on other occasions.

In addition, in this call, important pieces return that had been lost in September due to injury, such as defenders Irene Paredes and Leila Ouahabi, from FC Barcelona, ​​and their partner and forward Jennifer Hermoso. Atlético de Madrid goalkeeper Lola Gallardo also returns.

The Spanish team will face Morocco on October 21 in a friendly at the Principe Felipe de Cáceres Stadium, while on October 26 they will have to pay a visit to Ukraine in their third match of the qualifying phase for the 2023 World Cup.