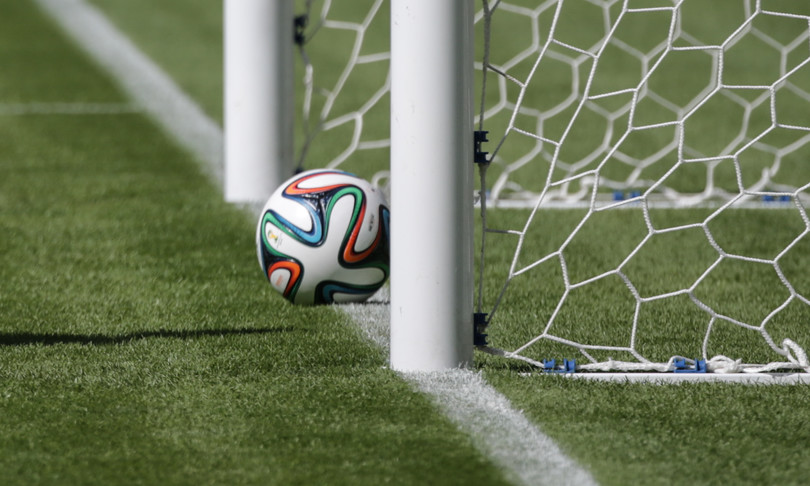 Italy is one of the European countries that most encourages the arrival of great professional footballers from abroad, attracted by a tax regime that guarantees them an exemption equal to 50% on the tax base. This is what emerges from the study entitled “Taxing professional football in the EU”Published by the European Parliament and requested by the Tax Affairs Committee of the Eurochamber.

The document offers a comparative analysis of the tax regimes in the seven EU countries hosting the main football competitions: Italy, Spain, France, Germany, Belgium, the Netherlands and Portugal.

The tax exemption regimes applied by some EU countries “allow players (and indirectly clubs) to enjoy a portion of their tax.free salary“And therefore” to optimize the tax base of the players’ income “, write the authors of the study. “It is fair to say that the Italian tax regime is one of the most attractive for foreign top players,” Professor Robby Houben of the University of Antwerp, one of the authors of the study, explained to .

In recent years, “the Italian legislator has significantly changed the tax regimes (potentially) applicable to footballers”, the study reads, with measures “designed in such a way that foreign players can benefit from it when they move to Italy“. Measures that “mainly benefit football superstars, who in addition to regular salary income, also enjoy non.Italian income”.

“The most recent Italian tax regime for expatriates – the study continues – allows players to enjoy a 50 percent reduction on the tax base and therefore entails a significant benefit for the taxation of employee income”.

The rules that today allow foreign footballers in Italy to access this tax exemption derive from rules “issued in 2010 (for professors and researchers) and in 2015 (for workers and entrepreneurs)”.

“The relative benefits – reads the study – apply to individuals who transfer their tax residence to Italy and they undertake to stay in Italy for at least 2 years, who were not resident in Italy in the 2 years prior to the transfer and who work mainly in the Italian territory “.

The regime was amended in 2019 and “one of the main changes introduced” is that “employees and freelancers can benefit from the tax regime of expatriates, regardless of their qualifications (ie no specific qualifications, masters or similar are required) or role”.

“In relation to this, the decree made it clear that professional athletes can qualify as expatriates under the scheme” and “athletes will enjoy a 50% reduction on taxable income”.

What happens in other countries

The Netherlands and France – other EU countries considered in the study – allow players a 30 percent exemption. Spain introduced in 2004 a regime favorable to footballers from abroad, the so.called Beckham law.

“This regime allowed qualification as a non.resident for tax purposes migrant footballers in Spain and the use of preferential tax rates“, But” starting from 2015, the regime can no longer be applied to players “.

Then there is Belgium which offers a tax incentive to sports clubs “in relation to withholding tax on wages” which allows savings of 80 per cent on withholding as long as the sum is reinvested by the club in activities such as training young footballers.

Professor Houben, commenting on the results of the study he conducted, noted “the disparity of conditions” in the tax regimes applied to the world of football in the European Union which translate into advantages for the leagues of jurisdictions that apply lighter tax systems ‘for footballers.

“To address this problem – underline the authors of the study – it is recommended that the legislator ‘level’ the playing field of rules and supervision and introduce uniform and harmonized rules of good governance for agents and professional football teams”, through ” an EU licensing system (which includes anti.money laundering legislation), as well as an adequate monitoring system and adequate sanctions in case of non.compliance “.