The Camp Nou hosted 21 matches at risk for the fans 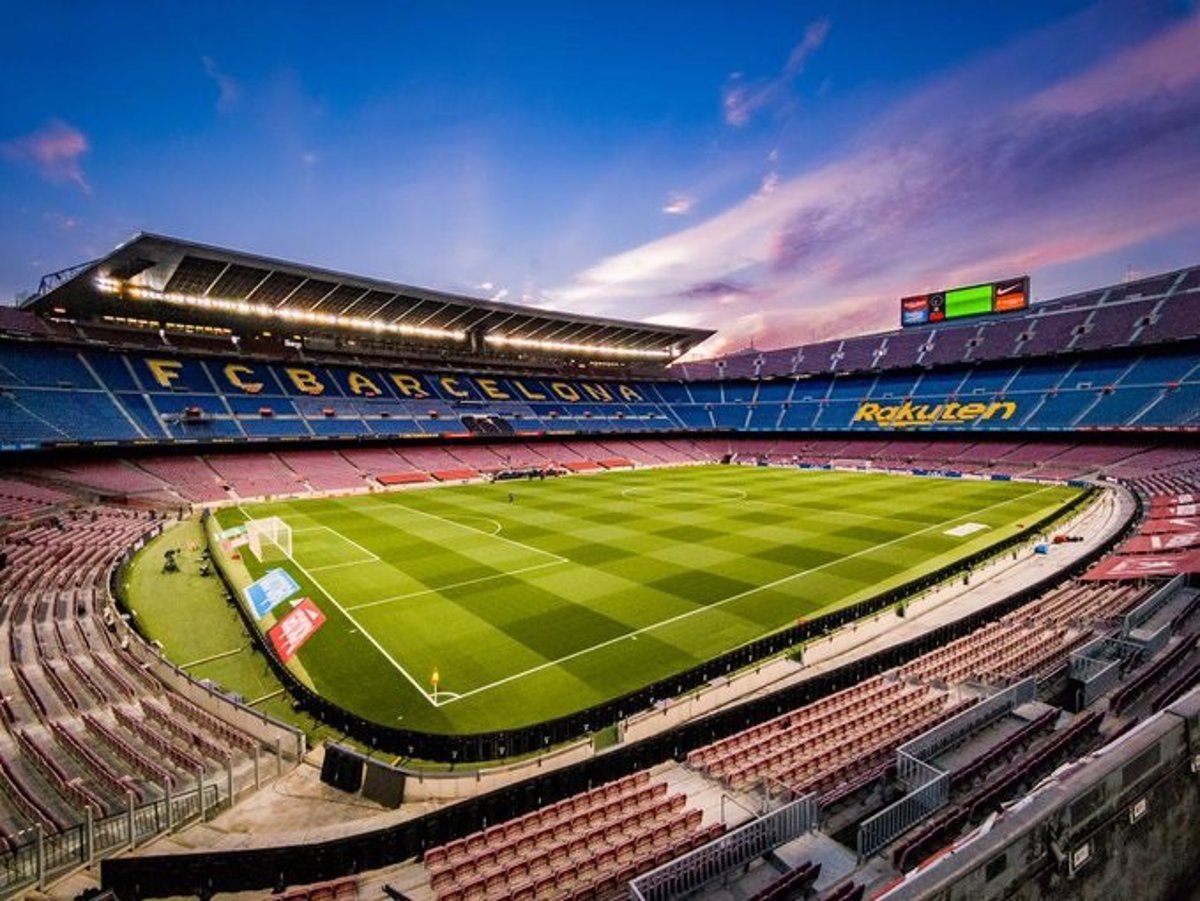 The Camp Nou, FC Barcelona stadium, would have hosted up to 21 first.team matches before the explosion of the coronavirus pandemic in a situation of “risk” for the fans and attending public due to various pathologies that the Board of Directors of the then president Josep Maria Bartomeu did not solve or fix.

Information from La Vanguardia, based on reports from different engineering firms, points out that the Bartomeu Board knew in 2019 of the presence of up to 127 pathologies at the Camp Nou that put the public at risk, in 44 of them, for the possibility of fragments of the stadium falling into passageways.

Despite having these reports, originated when the Japanese company Nikken, winner of the contest to build the ‘Espai Barça’, inspected the Camp Nou to find out the real state of it, the previous Board did not act and allowed, on horseback 2019 and 2020, which will be played normally and with people in the stands those 21 games.

That report that Nikken delegated to ARUP engineering detected, specifically, 127 pathologies that required immediate action, among them the 44 that were a threat to the integrity and health of the hobbyist, while another 190 pathologies were considered of “high severity. “–6 months of maximum margin to act on them – and another 14 detected to fix in less than a year.

It was the Management Commission led by Carles Tusquets, in the middle of the electoral process before the current president, Joan Laporta, arrived in March, who began to carry out works in the Blaugrana fiefdom. The current Board has invested 1.8 million euros to solve 119 of those pathologies that would have prevented opening the fiefdom to the public, now that the pandemic, from this weekend, already allows the entry of one hundred percent of the capacity.