Berrettini stops in the third round at the Indian Wells tournament 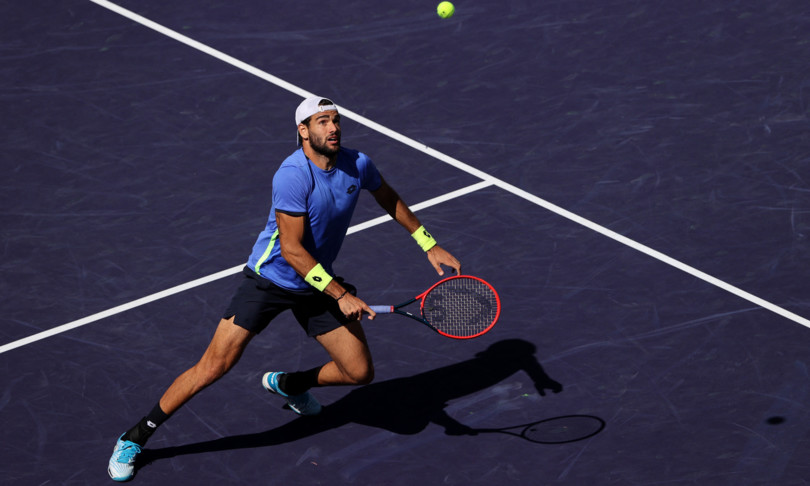 Matteo Berrettini stops in the third round at the “Bnp Paribas Open”, seventh Atp Masters 1000 of the season, with a prize pool of $ 8,359,455, underway on the hard courts of Indian Wells, California.

The 25.year.old Roman tennis player, number 7 in the ranking and 5 in the seeding, after beating the Chilean qualifier Alejandro Tabilo in two sets, surrendered to the Taylor Fritz from the US, 39 of the ranking and 31 of the seeding, with the score of 6.4 6.3, in an hour and 24 minutes of play.

The 23.year.old Californian from Rancho Santa Fe had won in three sets the only previous one between the two, played in the round robin of the Davis Cup Final in 2019.

No blue derby therefore in the second round, where Taylor Fritz will challenge Jannik Sinner from South Tyrol.

In the Italian night third round also for Fabio Fognini. The 34.year.old from Arma di Taggia, n.30 in the ranking and 25 in the seeding, after the success in three sets against the German Jan.Lennard Struff, will challenge the Greek Stefanos Tsitsipas, n.3 Atp and 2 in the draw.