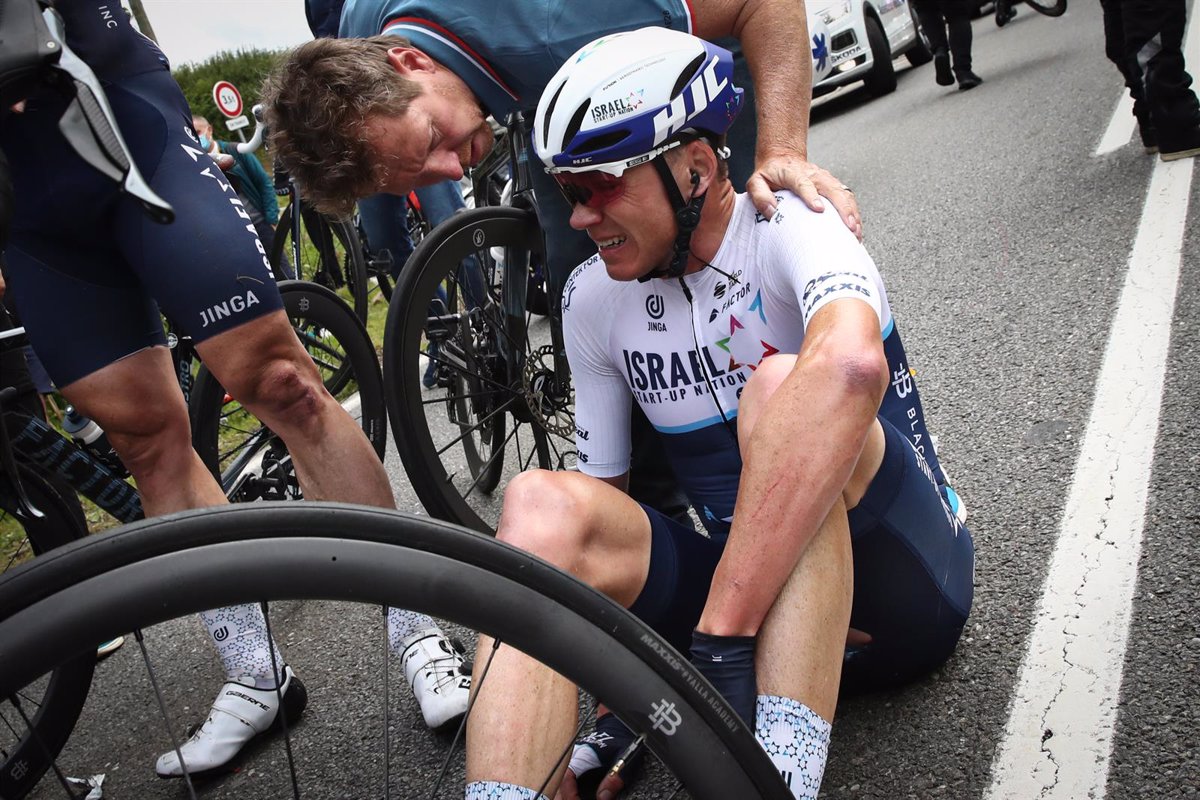 The court of Brest (France) requested this Thursday a sentence of four months in prison for the woman who caused with a banner a massive fall in the first stage of the last edition of the Tour de France, on June 26, which affected more than 50 cyclists.

After a brief hearing on Thursday, the Brest court requested a lower penalty than was speculated days before: one year and a 15,000.euro fine. However, the French court has estimated to leave the custodial sentence in four months after the event in the first stage between the towns of Brest and Landerneau.

The 31.year.old woman – who showed a sign with the words ‘Go, opi, omi’ – a possible emotional greeting for her grandparents, was very sorry for “the damage caused” by her action and acknowledged being “terrified” by her “clumsiness”.

Neither the lawyer for the cycling unions, nor the president of the Tour, nor the prosecutor wanted to overwhelm her at the hearing, according to ‘L’Equipe’. The union asked for a symbolic euro as a fine, simply hoping “that the facts serve as an example and that this does not happen again.”

The Tour sought to understand “the enormous stupidity”, while the prosecutor required four months of conditional prison. The defendant’s lawyer, for his part, without actually asking for her release, wished for an even more symbolic sentence. The deliberation will be delivered on December 8.