Bartomeu defends his “serious and responsible” leadership and criticizes Laporta for Messi’s absence. 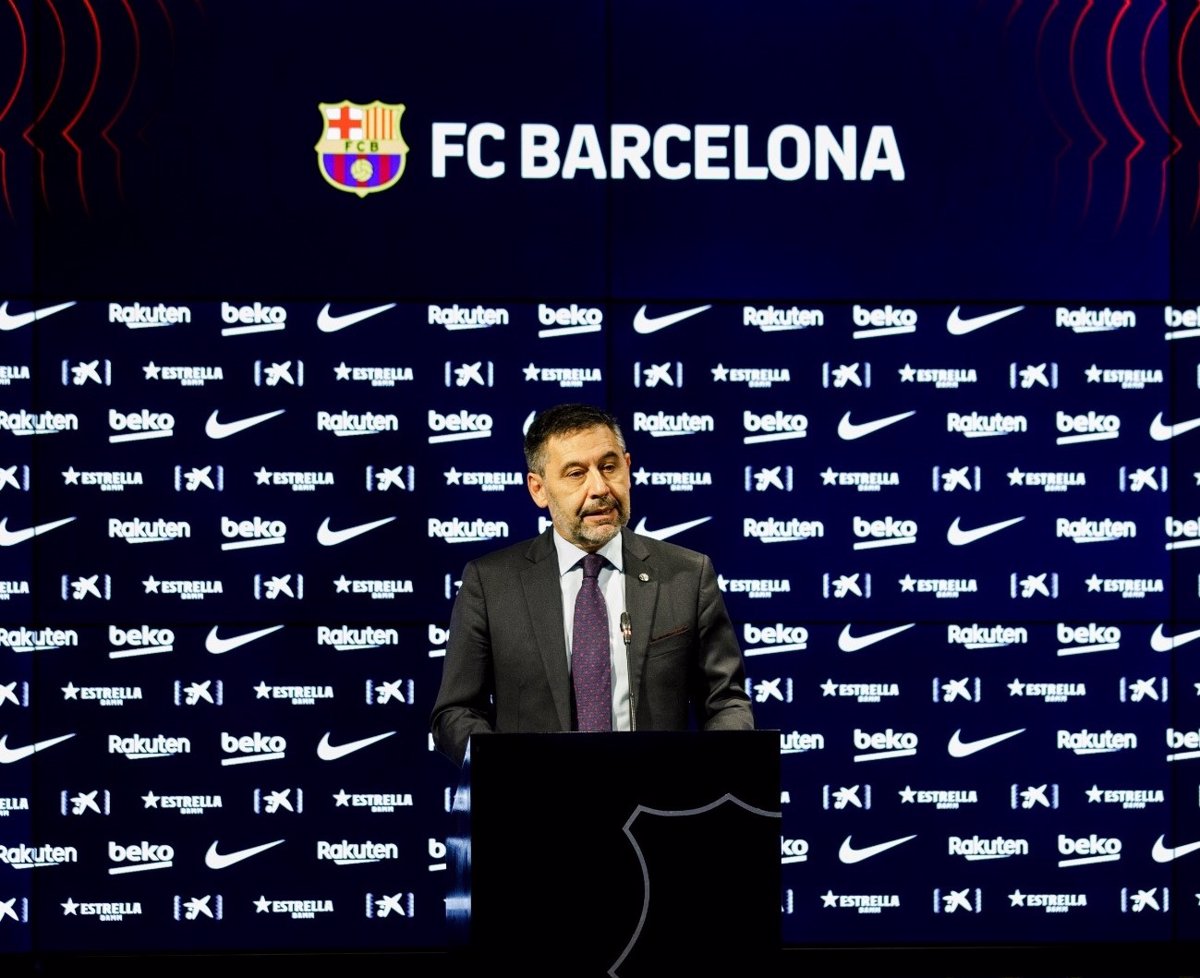 “The club is not in danger of dissolving; this is a scare tactic.”

“I think it was a horrible idea to let Leo Messi go.”

Josep Maria Bartomeu, the previous president of FC Barcelona, has defended his administration in multiple interviews, describing it as “serious and responsible,” and regretting the present Board of Directors’ “alarmist” rhetoric, which he blames for Leo Messi’s departure this summer.

“It was a responsible and serious management. LaLiga, UEFA, and the auditors all agree that our administration was not terrible. With 180 million benefits and Forbes ranking us as the world’s most valuable club.
Due to the outbreak of the pandemic, which resulted in a loss of nearly $500 million in revenue, that severe and rigorous management was cut short “In these interviews with Mundo Deportivo, Sport, and L’Esportiu, Bartomeu defended himself.

Two days after the holding of the Assembly of Compromisarios in which the economic results will be voted, and in the context of a situation in which the club, through its current CEO, Ferran Reverter, assured that Bartomeu’s management was “disastrous,” the latter defended himself in a closed and shared speech in those media.

“The club is not in danger of dissolving and has a lot of resources. There is an alarmist speech being delivered.
According to the Royal Decree, Covid’s losses will never be enough to cause the club to dissolve, since it has player, patrimonial, and digital assets, as well as a modest yet high on-balance sheet worth at the market level.
As a result, it cannot be stated to be in danger of dissolving “According to the former president.

“I do ask that the concern in the members disappear. The club is viable, it has many resources to get out of this problem and without the pandemic it would have lost only 50 million in 2020-21. The tremendous figures are those audited but they have an impact huge for the pandemic, “he alleged.

In addition, he denies being “afraid” of the ‘forensic’ investigation that the club has commissioned to see if there are criminal activities in the management of the Bartomeu Board, due to contract fracturing and cost overruns in some operations. “I am not afraid. Nobody from my Board has reached into the box,” he said.

“This cannot be hidden and after so many months we would already know it. First they did the audit and since nothing came out they did the due diligence. They can go doing whatever they want,” Bartomeu assured, convinced.

On the other hand, he criticized Laporta for letting Leo Messi go and for not signing the LaLiga agreement with CVC that would have reported several million income, and which ensures that he would have accepted. “This summer they have let go to Leo Messi and that yes that it seems to me a bad decision”, sentenced.

“Playing without Leo Messi represents that many things have to change. As president I did not want Messi to leave and I did everything possible, all efforts, so that Leo did not leave the club,” he recalled, from the summer of 2020, when the Argentine, still with a contract, asked to go out with the famous burofax and Bartomeu refused to let him go.