Samir Handanovic’s renewal with Inter is at risk 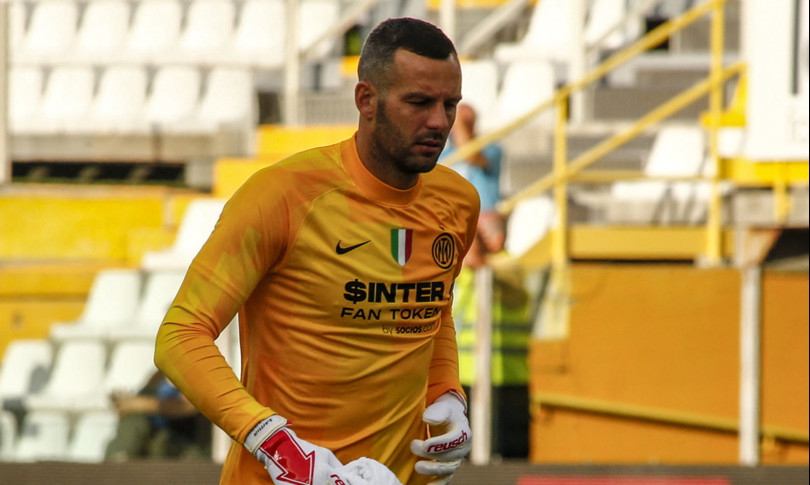 The future of Samir Handanovic Inter is uncertain: the 37-year-old goalkeeper and Nerazzurri captain at the end of the season could say goodbye to Milan on a free transfer, wrote Corriere della Sera, given that for now there is no talk of renewal and the contract is due to expire on 30 June 2022.

Inter for the future has long focused on the 25-year-old Ajax goalkeeper from Cameroon, Andre Onana, who from January will be free to sign as a free agent for next season.

Handanovic suffered some criticism for mistakes in the first few days, but in the away matches against Fiorentina e Sassuolo has been decisive for the Nerazzurri successes.

Among other things, for him the nomination has just arrived among the 10 candidates for the Trofeo Yashin, an award established in 2019 by France Football to reward the best goalkeeper in the world, in homage to the Russian goalkeeper who was the only winner in that role of Golden Ball.