Chelsea remain at the top under pressure from Liverpool and City 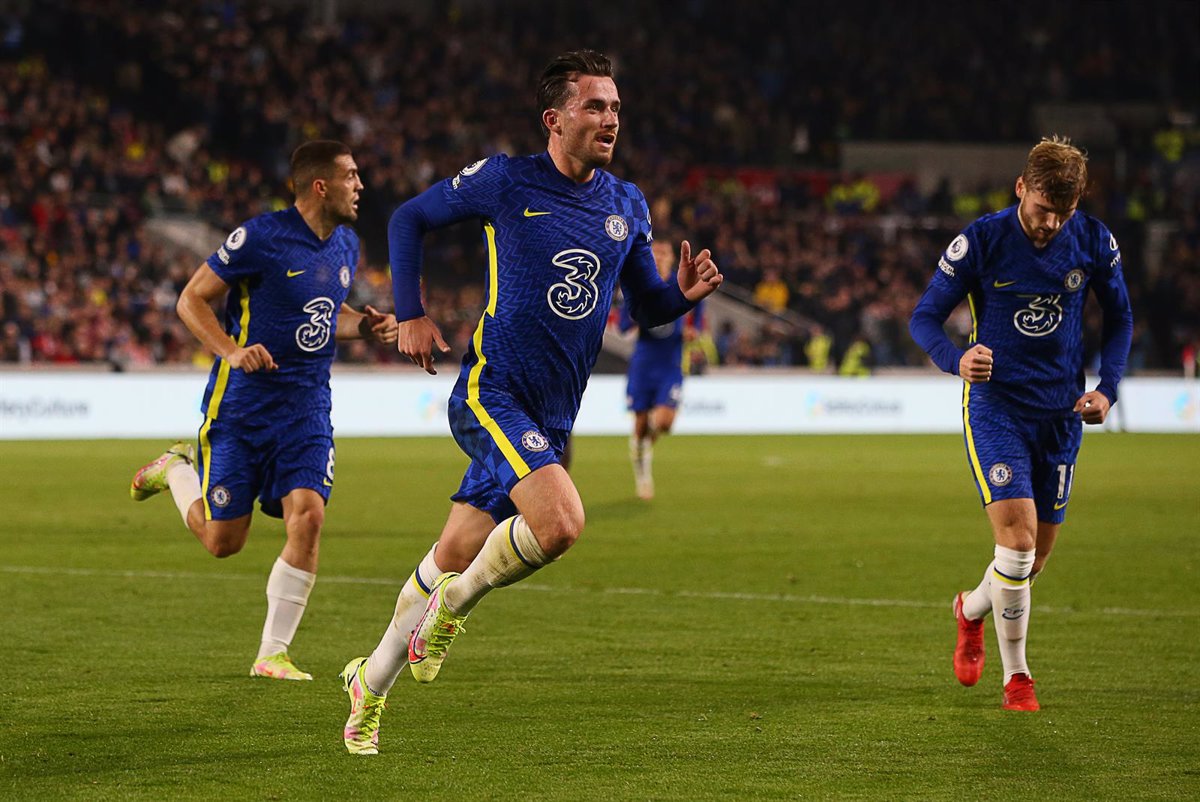 Chelsea will continue to lead the Premier League for another week after beating Brentford (0-1) on the eighth day of competition, while Liverpool and Manchester City did not fail in their pursuit and remain second and third to one and two points, respectively.

Thomas Tuchel’s team achieved its third consecutive win – second league – thanks to a goal from Ben Chilwell that unbalanced the balance in the extension time of the first half. A left-handed volley from the heart of the area was enough for the ‘blues’, who already have six victories in eight games.

For its part, Liverpool overwhelmed Watford in the match that opened the day with a flag win (0-5) and an excellent performance by Mohamed Salah, scorer of one goal and assistant in another, by becoming the African highest scorer in the history of the Premier tied to another myth: the Ivorian Didier Drogba.

In addition, Firmino – with a hat-trick – and Mané, who opened the account, completed the list of scorers in the ‘red’ team, intractable in all facets; in the same way as a City that did not need its best version to beat Burnley (2-0) at the Etihad with goals from Bernardo Silva and Kevin de Bruyne, one in each half.

For its part, Manchester United continues to take steps back after being defeated by Leicester City (4-2) in a game that takes them away to fifth position. Ole Gunnar Solskjaer’s side, which have won only one of their last five matches, got off to a good start at King Power Stadium but ended up succumbing to the momentum of the hosts.

Greenwood opened the account at 20 minutes and Tielemans replied with a goal at half an hour. At halftime, equal forces until Soyuncu, a pass from the Spaniard Ayoze Pérez, advanced to the ‘foxes’. Cristiano, who played the 90 minutes, was left without seeing the door but his teammate Rashford did with eight minutes to go.

However, the last leg of Leicester was spectacular. First the veteran Vardy -also assisted by Ayoze- and then Daka left the points at home. Those of Brendan Rodgers catch air at the expense of a United that could end the day out of the positions that give access to European competitions.

In addition, in other results of the day, Brighton got a valuable point in his visit to Norwich, bottom of the Premier, and allows him to continue in Champions League positions, while Marcelo Bielsa’s Leeds begins to get into trouble at lose to Southampton by a solitary 1-0, goal by Broja, early in the second half.

– RESULTS OF DAY 8 IN THE PREMIER LEAGUE.