Every two years, the IOC puts a halt to the World Cup. 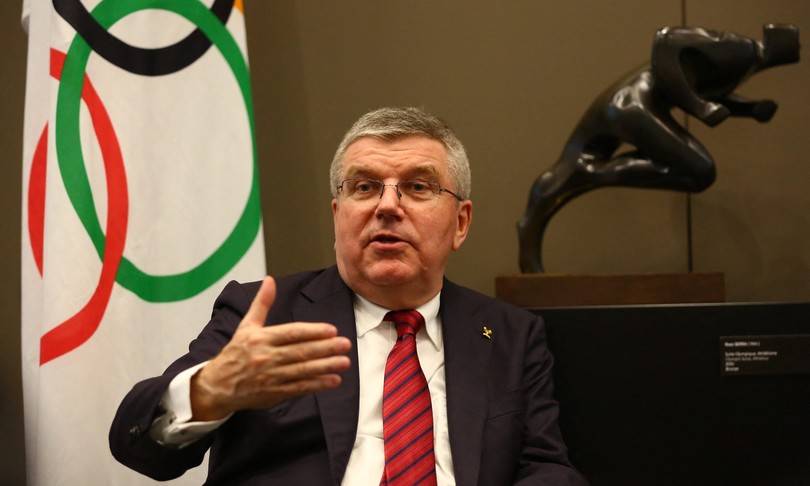 The International Olympic Committee (IOC) Executive Committee, which met in Athens, took note of Fifa’s plans to change the timetable of football events and to have the World Cup (World Cup) every two years, but also called for a larger consultation.

The IOC Executive, chaired by Thomas Bach and which also includes Italian Ivo Ferriani regarding Fifa’s proposal to organize the World Championships every two years, he argues that “the increased frequency would create a clash with other major international sports which are tennis, cycling, golf, gymnastics, swimming, athletics, Formula 1 and many others and this would undermine the diversity and development of sports other than football “.

Furthermore, doubling the World Cup’s attendance “would put even more strain on the players’ physical and emotional health,” and “an increase in men’s events on the schedule would lead to increased promotion of women’s football.”