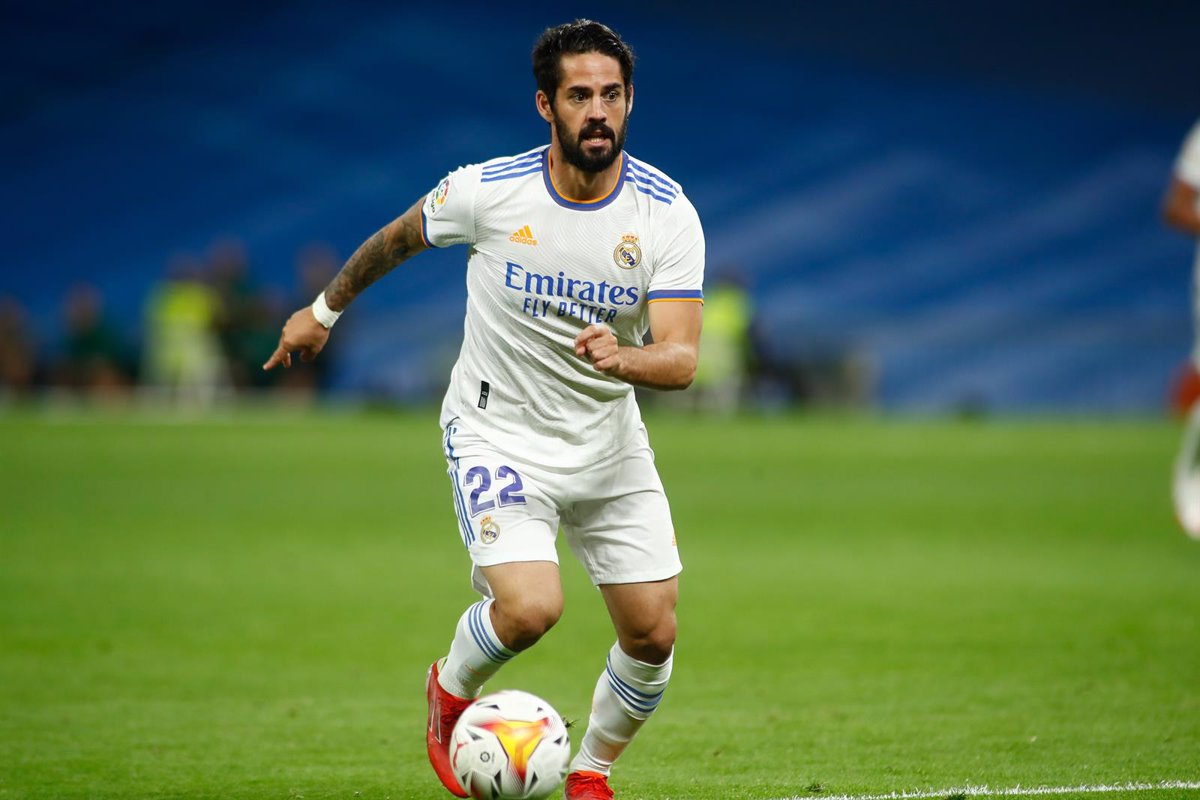 The Belgian, who ended his stay with his team with discomfort, exercised this Sunday alone like defender Dani Carvajal and will not be able to be in Kiev. Neither will the Malaga, with back problems, nor the Serbian, who suffered a hard tackle on the ankle during training.

Thus, the three join the casualties due to injury to defender Dani Carvajal, Welsh striker Gareth Bale and midfielder Dani Ceballos; the last two trained this Sunday inside the facilities.