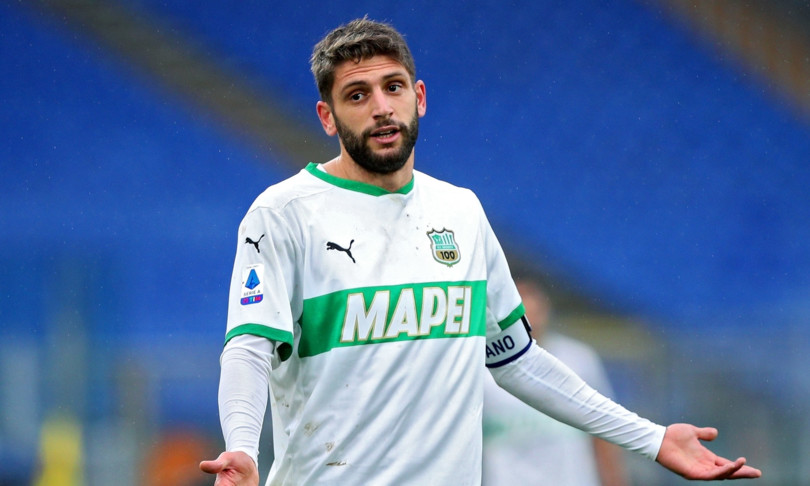 – At minute 42 of Genoa-Sassuolo there was an episode that immediately recalled the controversy between Lazio and Inter for the second Biancoceleste goal. Dionisi’s team, 2-1 ahead, was restarting dangerously on the counterattack but once he passed the halfway point Berardi realized that behind him Fares from Genoa had remained on the ground in pain on the three-quarter attack in the previous action.

At that point the blue attacker stopped, throwing out the ball for be sure of the opponent’s conditions, and received the compliments of the Genoa captain Criscito and the rossoblù audience.

Surely it was not a dangerous situation like the one that led Lazio to the goal, which developed precisely in the portion of the field where the Inter player Dimarco was on the ground, but Berardi’s gesture of fair play should be underlined.