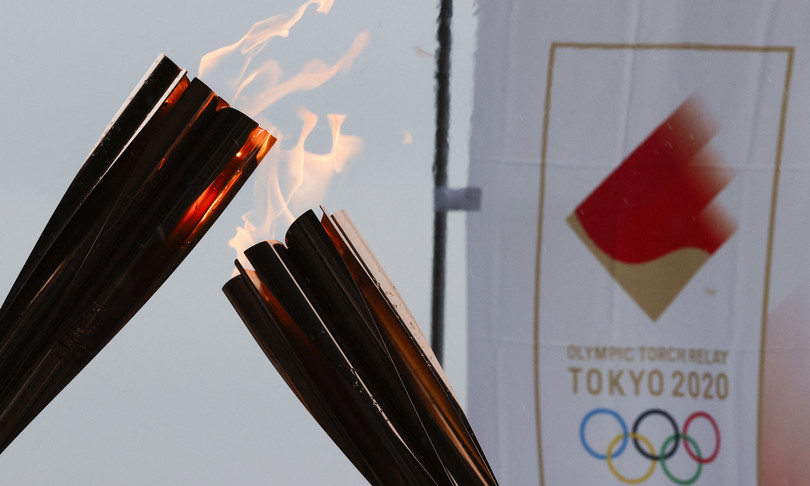 – For the third time in history, the Olympic flame lighting ceremony at the ruins of the Temple of Hera in ancient Olympia in Greece will be held without the presence of spectators. Tomorrow – 11.20 local time, 10.20 in Italy – the solemn and always felt lighting ceremony of the Beijing Winter Olympic Games will be held, which will begin on February 4, 2022. As announced by the Hellenic Olympic Committee, “due to the situation created by the Covid-19 pandemic, the lighting ceremony will be held in strict compliance with local health protocols “.

In that magical place, mythical for the history of the international Olympic movement, site of the ancient Greek Games from the eighth century BC to the fourth century AD, the Greek actress Xanthi Georgiou will light the flame and will wear the traditional dress, the chiton.

Assisted by 35 priestesses, the high priestess Georgiou, following a rigorous ritual, will kneel on a parabolic mirror and collect the sun’s rays generating the sprout of a flame.

The three times without the audience

The first time the flame lighting ceremony took place behind closed doors dates back to May 7, 1984 on the occasion of the Los Angeles Olympics. The decision was made by the Hellenic Olympic Committee because the organizers of the Games wanted to sponsor some sections of the torch relay across the United States.

The second time without the presence of the public, on March 12, 2020 for reasons related to urgent restrictions due to the spread of the coronavirus pandemic. The Tokyo 2020 edition was then postponed, due to Covid-19, to the summer of the following year. Tomorrow the audience at Olympia will be limited to members of the International Olympic Committee, the Greek and Chinese Olympic Committees, as well as the President of Greece, Katerina Sakellaropoulou, and vaccinated journalists.

Unlike in the past, there will be no torch relay on Greek territory. Tradition has it that the torch travels hundreds of kilometers in Greece, touching fifty cities and archaeological sites and carried in relay by artists and athletes from all over the world. In March 2020 the trip was cut short on the second day after crowds gathered in Sparta to cheer on the Greek-American actor Billy Zane, who became famous in the movie ‘Titanic’.

Tomorrow after the lighting ceremony in ancient Olympia, the flame will be transferred to Athens. On Tuesday morning at the Kalimarmaro stadium – that of the first modern Olympics of 1896 and where Stefano Baldini triumphed in the 2004 Olympic marathon – the flame will be delivered to a delegation of the organizing committee of the Beijing 2022 and then brought to China where it will arrive on 20 October.