Nadal resigns from Tokyo 2020 and Wimbledon 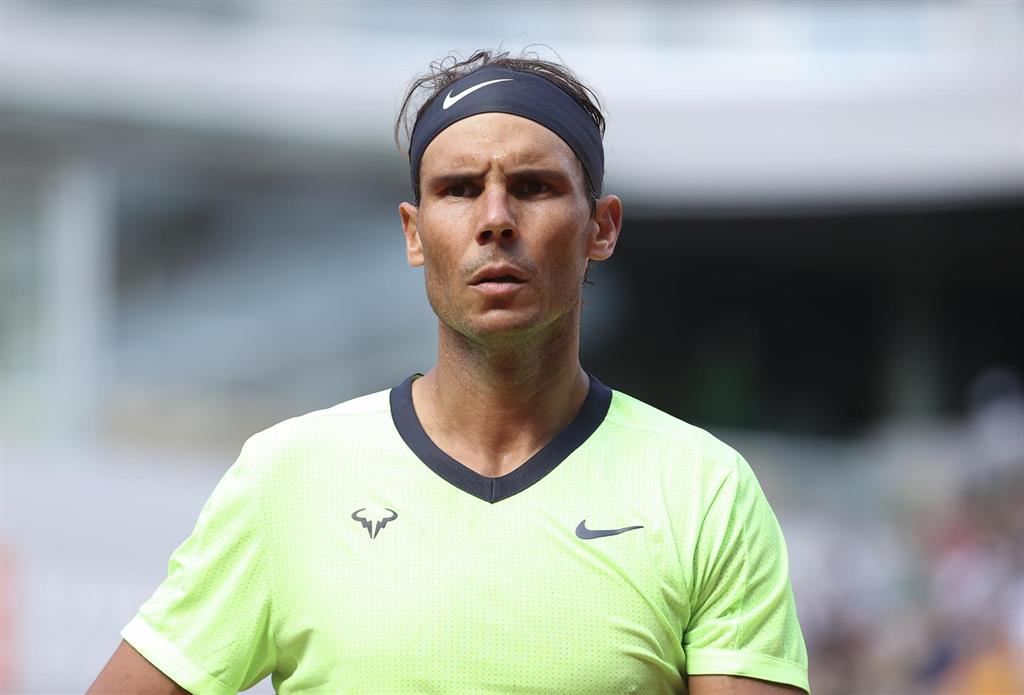 The Spanish tennis player Rafa Nadal has announced this Thursday his resignation to play Wimbledon, the third ‘Grand Slam’ of the season ‘, and also to the Tokyo Olympics, decisions he has made to rest his body.

“Hello everyone. I want to inform you that I have decided not to participate in the next edition of Wimbledon that will be played from June 28 to July 11. Nor will I play the Olympic Games finally scheduled from July 24 to 30,” said in a statement the Balearic tennis player.

Rafa Nadal admitted that this is a decision that “is never easy to make.” “After listening to my body and talking to my team, I understand that it is the right decision in order to extend my sports career and continue doing what makes me happy; compete at the highest level and continue to fight for professional and personal challenges at the highest level. competitive, “he said.

In this sense, he justified that the fact that there are only two weeks of separation between Roland Garros and Wimbledon this year due to the dispute of the Olympic Games “has not helped” his body to recover from the “always demanding” season of beaten earth. “It has been two months of great effort and the decision I make is focused on the medium and long term,” he added.

Likewise, the Spanish tennis player argued that at this time of his career as an athlete an important part is the prevention of any type of excesses in his body that “could prevent him from continuing to fight in the medium and long term for the titles.“

“I want to send a special greeting to all my fans around the world, to those in the UK and in Japan. The Olympic Games have meant a lot in my career and have always been a priority as an athlete, where I found the environment that every athlete wants to feel. at least once in his career. Personally, I was lucky enough to experience them intensely on three occasions and also to be the standard.bearer of my country, “he recalled.

Nadal, eliminated in the semifinals of the recent Roland Garros by Novak Djokovic, will not compete in this way on the grass of London, where in ten days the third ‘big’ of the season will begin. Champion in 2008 and 2010, the last final of the Balearic Islands in Wimbledon dates from 2011 and in his last two participations he reached the semifinals.

As for the Olympic Games, Nadal has two golds in his record, in singles in Beijing 2008 and in the doubles modality with Marc López in Rio 2016. In addition, he missed the London 2012 Games due to injury and, to his 35 years old, the question is whether he will extend his career until Paris 2024.