Spain will face Georgia, Azerbaijan and Bosnia and Herzegovina in the European 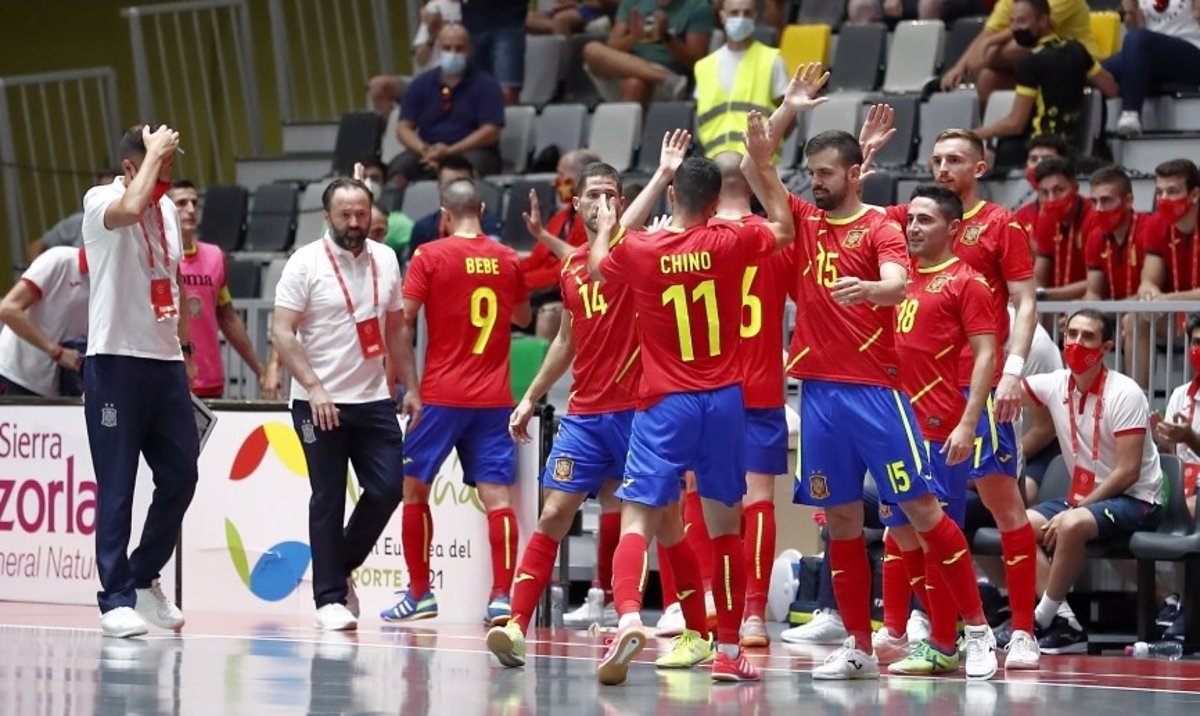 The Spanish futsal team will face Georgia, Azerbaijan and Bosnia and Herzegovina in Group D of the next European Championship, which will be held between January 19 and February 6 of next year in the Netherlands.

Portugal, defending the title and recently proclaimed world champion in Lithuania, will have to face the host, the winner of the ‘Playoff’ between Serbia and Belarus and Ukraine. Bosnia and Herzegovina, Finland, Georgia and Slovakia debut in a finals.

The top two in each group will advance to the knockout phase, which will begin with the quarterfinals on January 31, as established by the provisional tournament schedule. The semi-finals are set for Friday, February 4, while the final and the match for third place will be held on Sunday, February 6.