Between no.vax and show the 75th NBA season kicks off 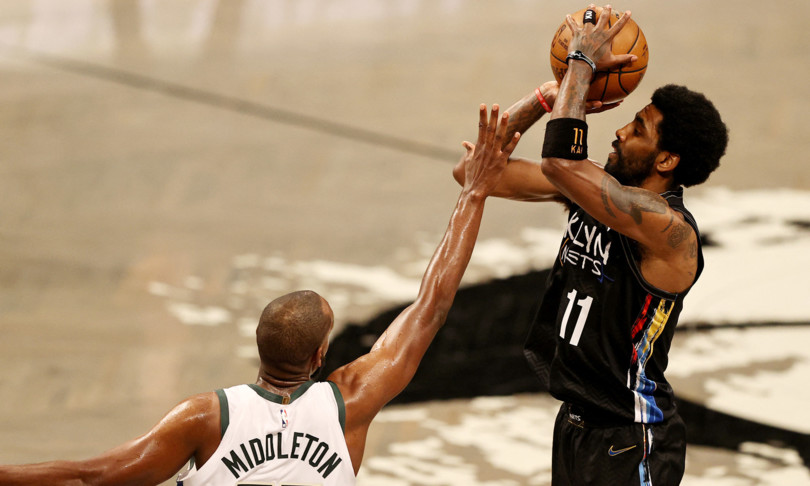 – The 75th season of the NBA kicks off in the Italian night, starting from the title won by the Milwaukee Bucks: American professional basketball is back in full swing after two seasons marked by the pandemic, but Covid is still the cause of discussion because of the No vax and protocols. In fact, 10% of basketball players have not been vaccinated since the obligation applies only to technicians, managers, referees and staff. Then there are restrictions at the local level such as in San Francisco and New York, cities in which if you are not vaccinated you cannot enter the sports halls, including the players.

Above all, the irreducible no-vax among the NBA champions have been discussed: their standard-bearer has become Kyrie Irving, after the choice of the Nets to suspend him until he decides to retrace his steps. The first duo of the season pits the orphaned Brooklyn team of the 29-year-old Australian playmaker against the reigning champions the Milwaukee Bucks, ready to receive the ring in the Fiserv Forum show.

Don’t miss the @Bucks Championship Ring Night Ceremony at 6:58pm/et on TNT before they take on the Nets at 7:30pm/et! # KiaTipOff21 pic.twitter.com/mlBso9RTYU

The franchise of the New York district is one of the most anticipated of this year: after the defeat in the semifinal of the East Conference against the same Bucks, the bianconeri will start hunting for the ring with superstars Kevin Durant and James Harden, finding in the roster also that Lamarcus Aldrige forced to stop for a period after a cardiac irregularity that risked putting an end to his career.

Spotlights also on the Los Angeles Lakers of the usual Lebron James, in his 18th NBA season: in addition to his shoulder Anthony Davis, the ‘King’ this year will be able to count on his newly arrived ‘friends’ Carmelo Anthony and Russell Westbrook, now two veterans of the league with which he will try to hunt for another title.

the top plays from the @Lakers newcomers during the #NBAPreseason!

During the night the yellow-violet debut will be against Golden State Warriors, who after the five consecutive Finals and the three rings won between 2015 and 2019, seem to have lost the glaze of the good times. Also complicit in many injuries, especially the two serious ones that occurred to Klay Thompson, now on the way back but forced to remain in the pits for a while longer. Then Steph Curry and Draymond Green will try to temporarily revive the fortunes of the ‘bay’, waiting to re-embrace the other member of the big three

Particular attention also goes to the Atlanta Hawks of the blue Danilo Gallinari: last year the eagles arrived one step away from the appointment for the title, losing the finals of the East Conference, and this season they will surely want to try again. The backbone of the team remained the same, with the young Trae Young among the most anticipated to leap in quality.

A season that knows almost the last call instead for the Los Angeles Clippers, who had bet everything on Kawhi Leonard and Paul George already a couple of summers ago, but without obtaining the desired results. From eternal unfinished, the other Californian franchise will try to hunt for a title that doesn’t seem to want to arrive at all.