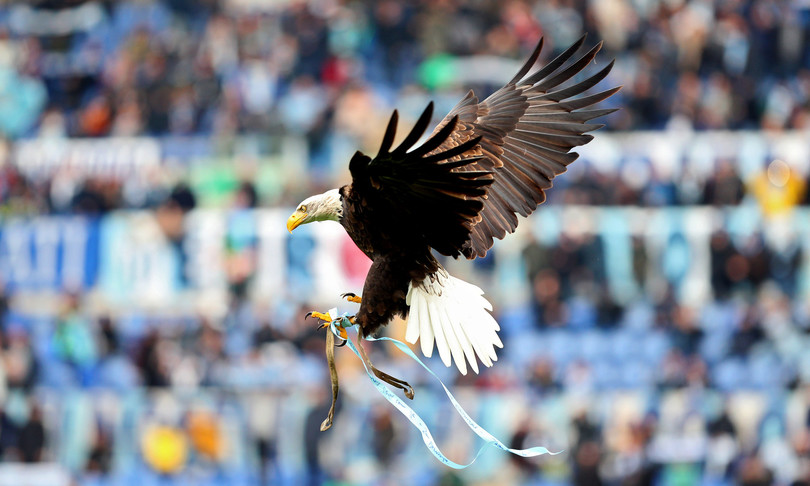 Lazio has suspended Juan Barnabé, the Spanish trainer of the Olympia eagle, the company’s symbol, for praising the Duce in a film that included a Roman greeting addressed to the supporters under the Tiber Tribune of the Olympic Stadium.

“In recent weeks, the Lazio Sports Society has sent a letter to suppliers reminding them to respect the current Code of Ethics and, in particular, to behavior that is fully respectful of the principles that have always inspired the Company’s activities, both in the sports field and in ordinary relationships,” reads a note from the Biancoceleste club.