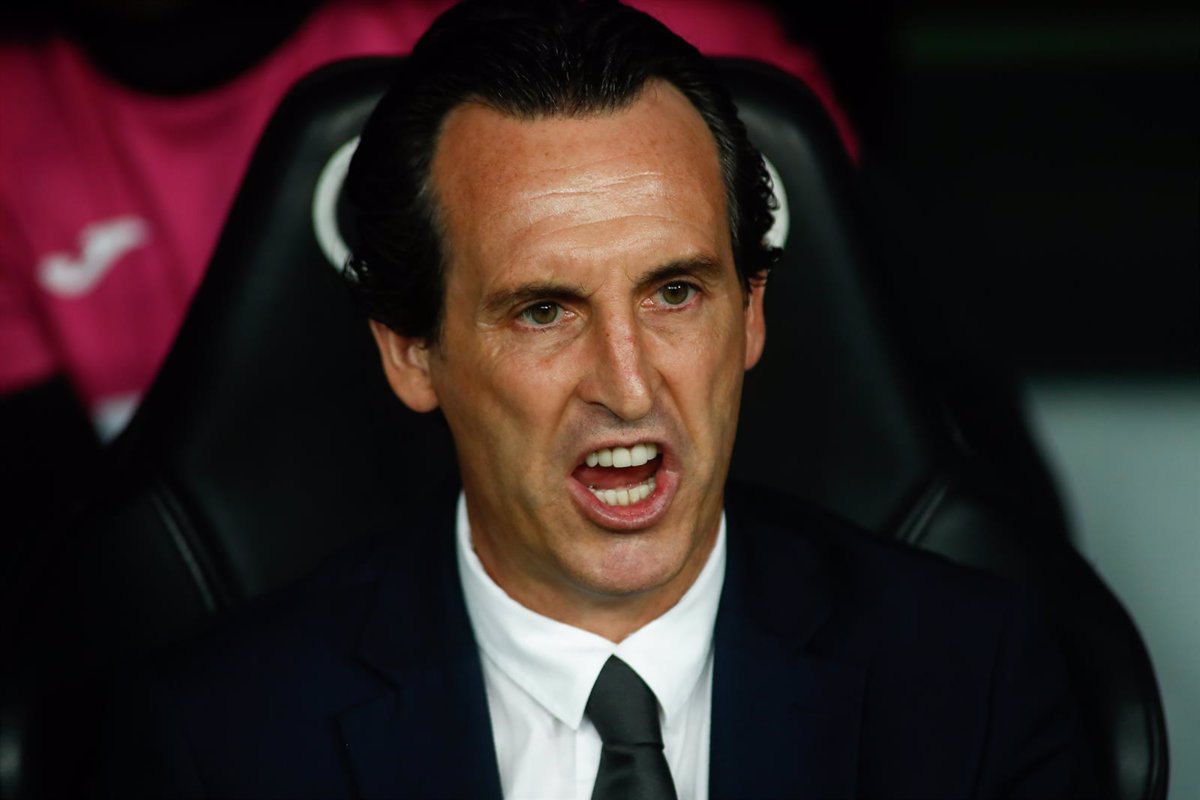 Villarreal coach Unai Emery assured that the bulky victory against Young Boys (1-4) in the Champions League gives them “a lot of confidence” to find a “regularity” and establish their style of play, in addition to getting into full in the fight for the round of 16 of the maximum continental competition.

“We played a serious game, we had a lot of respect for the rival, the stage and from there we tried to carry the game according to the plans they proposed to us. We could be lethal and we had that success,” summarized Emery, who was “very happy. “in statements to Movistar + after the victory in Bern.

“It is true that we have also suffered, but the game script changed and it was difficult for us to adjust. In what we lost then we won. We were even able to score the third goal before 1-2. It is true that the game was opened more than necessary. with 0-2. Looking for second plays with Gerard who has won many actions … “, added the Basque.

In this sense, Emery considered that “having the ball in the opposite field” they could also “avoid its pressure”. “I think 1-3 was closer than 0-2. We have had certain doubts but we were mature, we overcame them and then we found attacking actions and two goals,” said the ‘Yellow Submarine’ coach.

Asked about the most committed moments, Emery recalled that the rival “also plays and also proposes.” “We knew that there would be defensive moments that were going to be very demanding but we have done well. The stick and the goalkeeper are also there for that. And I remember that we have found many options to score,” he snapped.

“This victory allows us to find regularity and gives us a lot of confidence to regain strength, especially after the defeat in the League with Osasuna and Manchester’s in the Champions League. We did not have a prize, we gave a good image but that is not enough. And today it was justified the continuity of the team as well as an idea of ​​the game that we want to strengthen. We have shown that we can compete in different scenarios, “he said.

Finally, Emery downplayed the possible injury to Raúl Albiol, who had to be replaced by Mandi in the 83rd minute. “The last thing I was with was fine. It seems that he had already recovered,” concluded the Villarreal coach. .