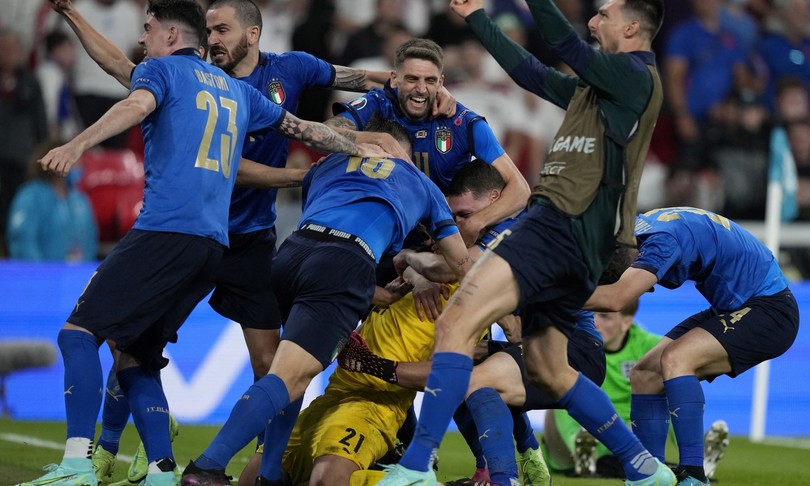 Roberto Mancini’s European champions gain a position and move to 4th place. France, fresh from the Nations League, climbs a step and returns to the podium. England vice-continental champion loses two positions which slips to fifth place and then there is the overtaking of Spain (seventh) against Portugal (eighth).

These are the changes in the top ten of the Fifa ranking of one month, that of October, full of international appointments between Nations League, world qualifiers and friendlies.

The first two remain unchanged with Belgium confirming their leadership with 1832 points, despite the fourth place in the Nations League with the defeats against Italy and France which, as mentioned, both gain a position. Second, on the other hand, is Brazil, which with 1820 points is close to Lukaku and his companions.

Among the top 10 also Argentina, Mexico and Denmark, respectively in sixth, ninth and tenth place, while Germany now 12th climbs two positions behind Holland 11th. The most significant leap is New Zealand, now 111 ^ (+10), and Indonesia (165 ^, +10). The next Fifa ranking will be released on November 25th.