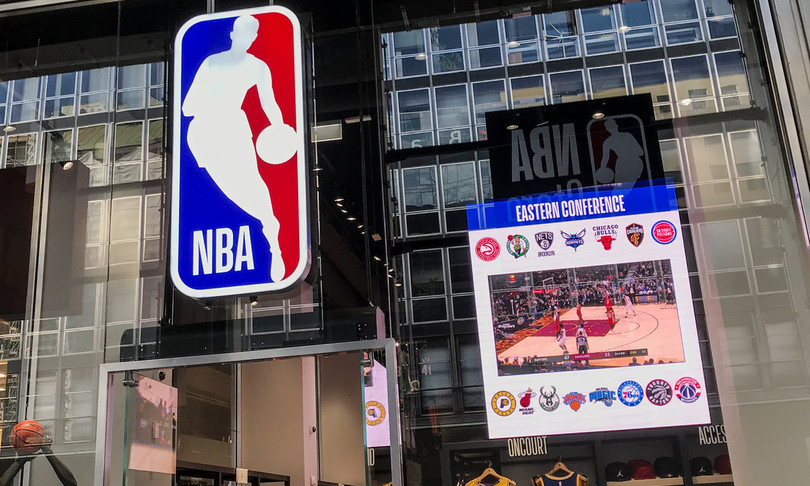 “An unprecedented earthquake” for European basketball. Thus the Spanish newspaper ‘Marca’ presented the indiscretion for which Nba and Fiba (International Basketball Federation) they would be negotiating for the creation of a European ‘NBA‘, or a future regional division of the most important basketball league in the world.

The project would be born along the lines of what the NBA has already done in Africa with the establishment of the BAL (Basketball Africa League). The newborn creature would therefore not involve the current American franchises but would have a life of its own and the participants would be the most important clubs of the old continent that would face each other in a new competition whose brand, however, would go under the control of the NBA.

The new championship, as confirmed by various sources to the Spanish newspaper, would meet the support of several top-tier companies that for several months would have been dissatisfied with how the Euroleague, the highest basketball competition currently underway in Europe, is managed. The disagreements would be of an economic and non-technical nature: the high level of play and the presence of several champions is not followed by as many, rather limited earnings for the clubs. A situation worsened by the ongoing pandemic. The CEO, Jordi Bartomeu, therefore ended up on the grill, whose position would be increasingly precarious.

The NBA, in addition to hosting the strongest players on the planet, has proven over the years to be an unstoppable machine in terms of marketing, management of its image and the ability to generate revenue. The discussion between the parties, according to Marca, is taking place under trace for avoid the crawl space created after the announcement of the football Super League.

According to the Iberian newspaper, the biggest obstacle to the realization of this project is represented by the agreement signed in 2015 by the Euroleague clubs with the multinational sports multinational IMG (International Management Group): both for duration, 10 years, and for the figures involved, 630 million euros. The contract, which includes an important and costly exit clause, is still valid for three years and gives 60% of the television and marketing rights to the companies.

It is not the first time that there has been talk of the creation of a European division of the NBA. Already in the 2003 All Star the then commissioner David Stern proposed the possibility of creating a conference with European teams that would, however, face the NBA teams. Eighteen years later, a revised project different from the original one, really seems to have more chances of success given that Nba Europe already has an operational headquarters in London.