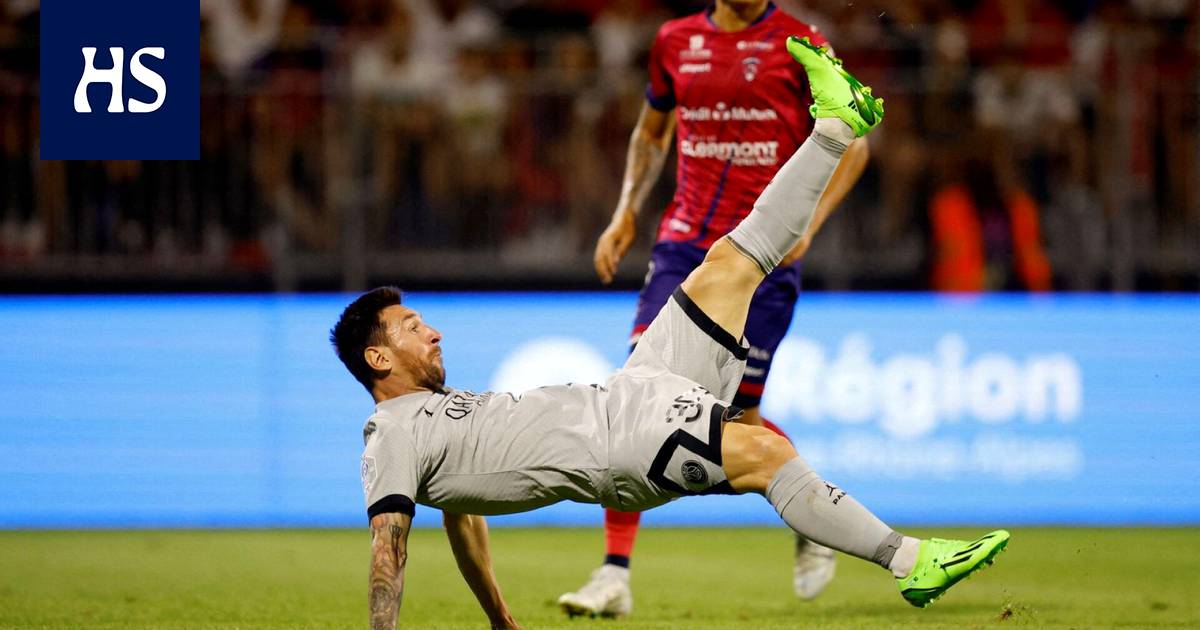 Messi scored twice as Paris Saint-Germain opened the season with a 5–0 win.

French reigning soccer champions Paris Saint-Germain kicked off the new season in style when they visited Clermont Foot on Friday.

PSG forged a dull 5-0 score on the board, and one of the hits was so great that even Clermont’s supporters praised the scorer.

The most effective player in the match was PSG’s Brazilian star Neymarwho started the scoring in the ninth minute and assisted on the next three goals.

Lionel Messi finished off two hits, of which the 5–0 goal in the 86th minute was especially skillful.

Messi made a vertical run to the penalty area, where Leandro Paredes sent the ball. Messi took possession of the ball at his side with his back to the goal and lifted the ball over his head – and at the same time the goalkeeper – into the net.

The hit made even Clermont fans show their support for the Argentinian talent, and Messi’s name was chanted in the stands in the last minutes of the match.

You can watch all the goals of the match from here.