For the upcoming season, Vodafone will broadcast every LaLiga SmartBank match 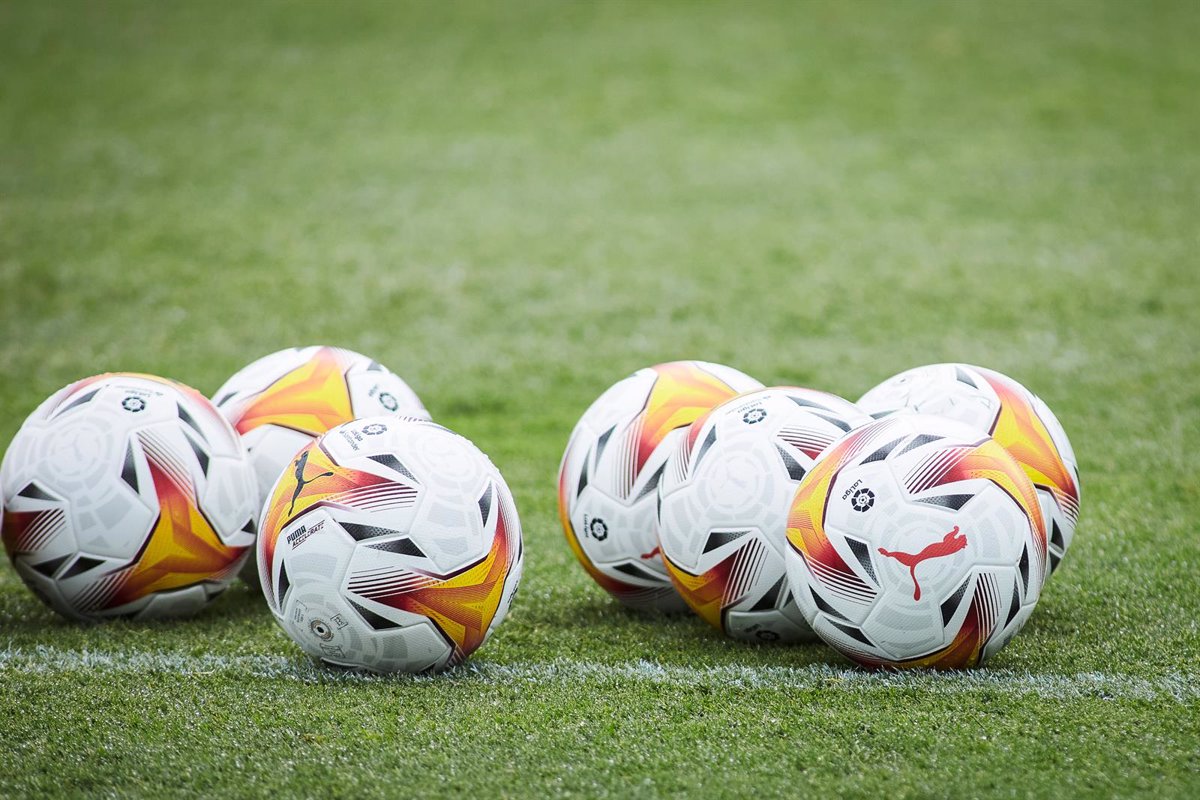 According to a statement from the firm Vodafone Spain, new and existing customers who subscribe to or have subscribed to the Vodafone TV Sports Pack will be able to view all of the 2022–2023 LaLiga SmartBank matches.

Channels 330, 331 and 332 of the Vodafone TV decoder will begin airing all LaLiga SmartBank matches on August 12 at no additional cost when purchasing the Sports Pack. This is the day of the league’s first match of the new season. Additionally, all cycling, tennis, and motorsport events on Eurosport Player, as well as the sports news of groups like FC Barcelona and Sevilla, as well as skateboarding, surfing, and other adventure sports on the Surf Channel, are included in this.

In a statement, Vodafone emphasized that by giving its consumers the option to watch some of the most storied clubs in Spanish football, it was further strengthening its regional and local strategy by adding LaLiga SmartBank to the material accessible on its television platform.

According to LaLiga insiders, the employer’s organization rejoices over the fresh information that makes it possible to broadcast the match “full time.” “With the addition of Vodafone, the success is immense,” they said. “It was already a success to distribute LaLiga SmartBank through Movistar, Orange, Telecable, Amazon Prime Video, Euskaltel, R, Virgin Telco, MásMóvil, Yoigo and Guuk.

According to LaLiga, the addition of Vodafone signifies that the employers have done “a wonderful job” in managing the audiovisual rights of the teams in the new cycle that starts in 2022-2023. In the current environment, where the majority of the major European leagues have seen their audiovisual income decline in recent years, he noted, “our work takes on additional relevance.”

The key factor in “reaching the goal of attaining wider distribution to reach more fans by expanding the reach and exposure of the competition,” according to LaLiga, was the new non-exclusive marketing arrangement for Second Division television rights.

The employers’ association, led by Javier Tebas, claimed that the proposal “facilitates access to the emotion of LaLiga SmartBank while guaranteeing the fulfilment of the economic objectives outlined by LaLiga and may even improve the value of the rights in this category.”