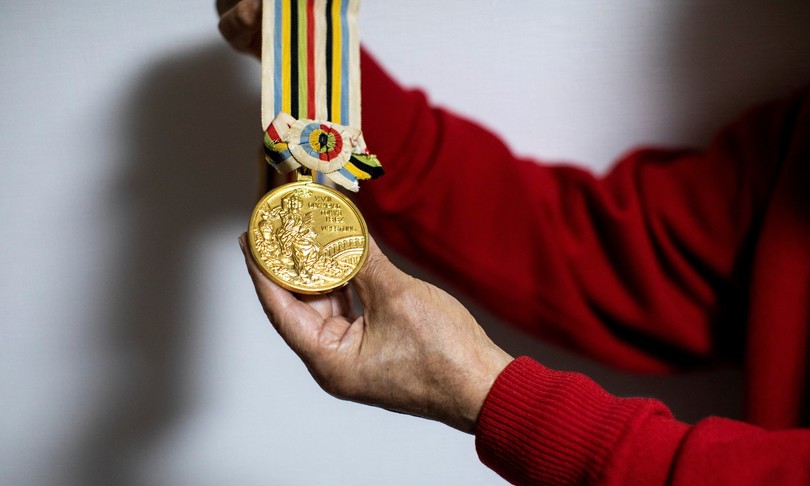 Italy Team’s Olympic mission has also been defined. To date, 340 Italian athletes qualified for the Games are included in the delegation, in addition to the president of Coni Giovanni Malagò, also Carlo Mornati (head of mission), Anna Riccardi (deputy vicar) and, in the role of deputy head of mission, Danilo di Tommaso , Alessio Palombi and Giampiero Pastore. Also present at the work of the national council was the Undersecretary for Sport Valentina Vezzali. The number one of Coni has proposed to name the Stadio della Farnesina in Rome after Paola Pigni, a pioneer of middle distance track and field athletics in Italy who recently passed away following an illness.