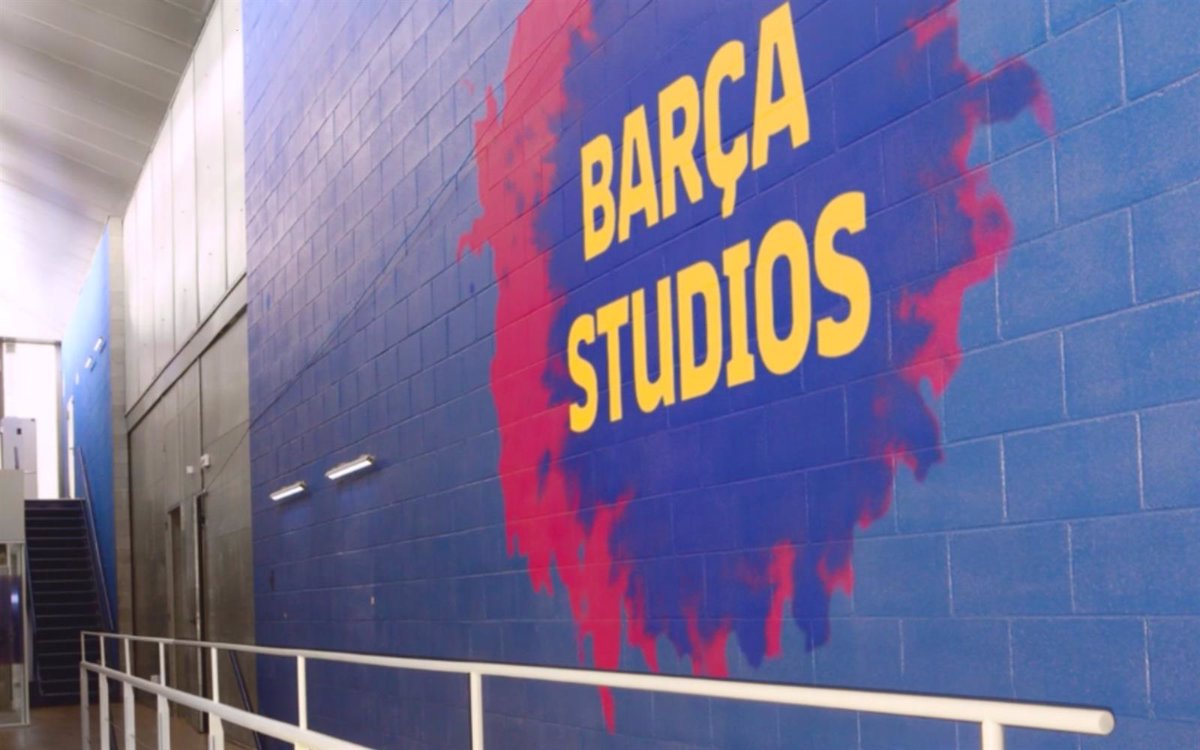 Green light for the entry of new capital, up to 49 percent maximum, with a minimum target of 50 million euros

The Assembly of Commitment Members of FC Barcelona has given the green light this Saturday to the entry of one or more investors in the club’s production company ‘Barça Studios’, up to a maximum of 49 percent of its share capital, with the aim of going from the hand of a producer or company specialized in a sector in which the club intends to grow in order to achieve maximum profit.

A total of 50 million euros of income from ‘Barça Studios’ are budgeted in accounts approved by the first part of this Assembly and, with this approval to sell this plot in a minority, the club intends at least to reach that figure and has, at the moment, 17 interested companies.

After the explanations, the delegate partners present at the time of the vote gave 397 votes in favor of this entry of new investors, by 14 votes against and 10 blank.

“We are not a production company, we are a sports club and that is what we know about. We now have up to five offers to help us grow in a business area in which we are not experts, with 17 interested companies,” said the president, Joan Laporta.

Laporta pointed out that an estimated 50 million income is that percentage of between 20 and 49 percent of the capital, the minimum and maximum that would be allowed to enter that or those investors from outside for the producer.

For his part, the Blaugrana economic vice president, Juli Guiu, explained the plans of ‘Barça Studios’. “It has three main lines; Barça TV, films and new formats. It is registered as an audiovisual production company and has three areas to be exploited. We have already produced docuseries such as ‘Matchday’, animation series and we want to reach fiction series,” he said.