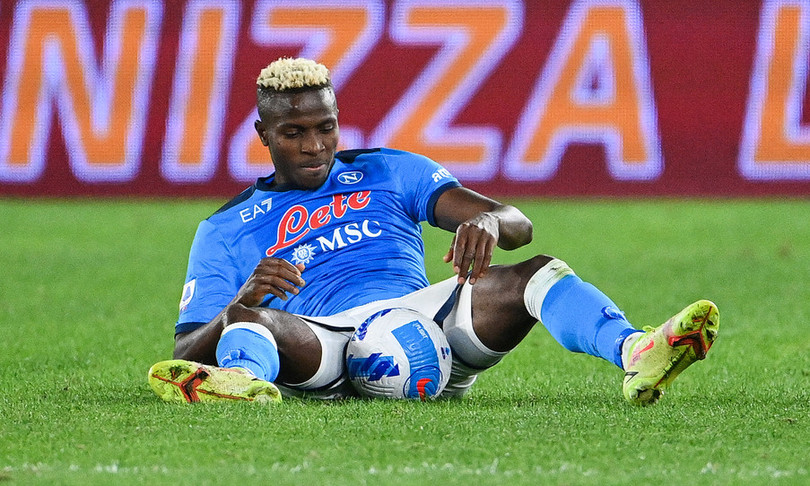 La Napoli’s winning streak stops on the ninth day, by virtue of the 0-0 draw against Roma. Open and hard-fought match, full of tension especially in the Giallorossi home (expelled Mourinho for protests, double yellow card; direct expulsion for Spalletti at the end of the match), which still gave a show despite the goals remained untouched.

A point all in all precious for Mourinho’s men, forced to react after the fool in the Conference League, more bitter instead for Spalletti’s team, always at the top but now together with Milan.

First half of great intensity at the Olimpico, made up of so much battle and so much study between the two teams in the middle of the field.

There are no great emotions, but the most sensational goal ball happens to the bruised Abraham at 27 ‘, when Cristante recovers a ball in the median and offers to the English, who in front of Ospina puts incredibly wide.

Close to the interval the guests try to show themselves with Insigne, whose usual shot from his tile ends high above the crossbar.

In the second half the Naples starts with another look and at 59 ‘goes one step away from the advantage hitting a post on the contrast between Mancini ed Osimhen, while the Nigerian a little later splinters the crossbar with a header.

Roma did not break down and on the other side nearly scored twice before with Pilgrims then with Mancini, whose header in the heart of the area ends at the side by a matter of centimeters.

In the final everything remains open, at 88 a goal is canceled Osimhen for offside, on the other side, the Giallorossi do not make the most of a couple of interesting starts. The triple whistle resists the 0-0.