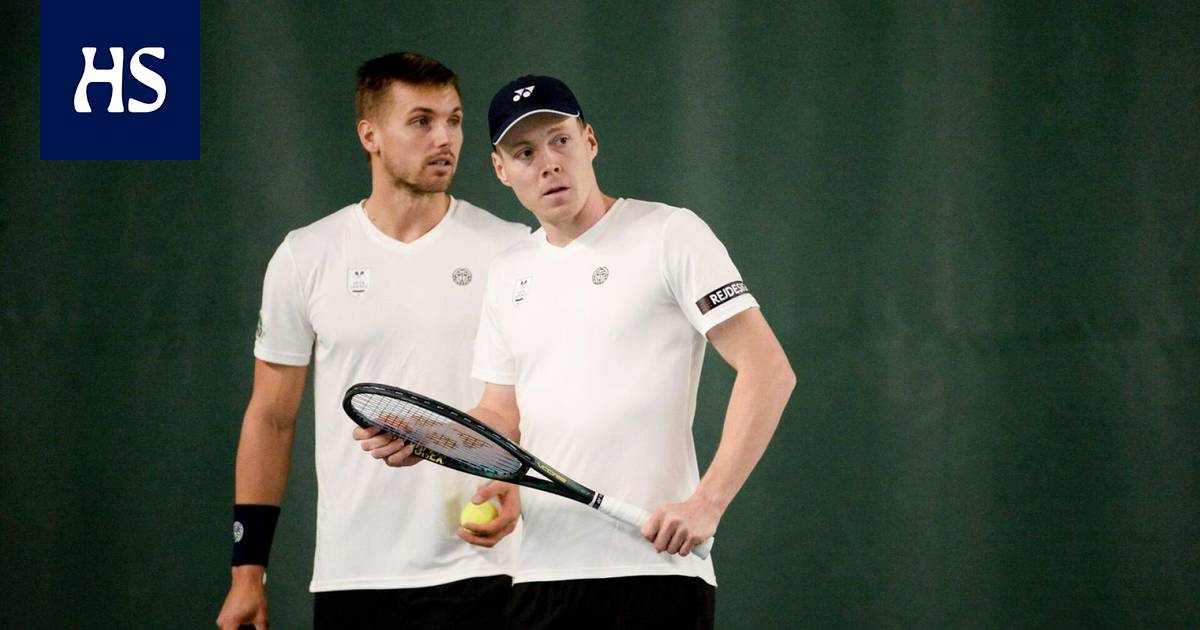 At the ATP Masters tennis competition, Harri Heliövaara and Lloyd Glasspool reach the quarterfinals for the second time in their careers.

The pair defeated the Italian team of Simone Bolelli and Fabio Fognini in two sets to go to the quarterfinals in Montreal, Canada.

The Italians won the ATP tournament’s championship match against Heliövaara and Glasspool at the end of July in Umag, Croatia. The British-Finnish team now exacted revenge, winning the doubles match 6-3, 6-4.

“Retaliating and returning to the top eight in our second Masters feels incredibly fantastic. We won’t just leave this right here “In the Tennisliito press statement, Heliövaara added.

The passing game of Heliövaara and Glasspool was strong; they completed nine through passes, won all but one of their opening serves, and did not allow their opponents any opportunities to break the pass.

“Today’s clinical performance was so elementary; there were no issues with own passes, and the same breaks were required for both sets. We wanted to play the kind of doubles match that was aggressive, had fantastic passing, and hit returns where they belonged. When things are going well, they are doing well. Let’s have fun “said Heliövaara.

The quarterfinal match between Heliövaara and Glasspool will take place late on Friday, Finnish time. Wesley Koolhof of the Netherlands and Neal Skupski of Great Britain are the team across from them in the tournament standings.

Heliövaara and Glasspool won the initial round of the contest between the pairs in Hamburg in July.