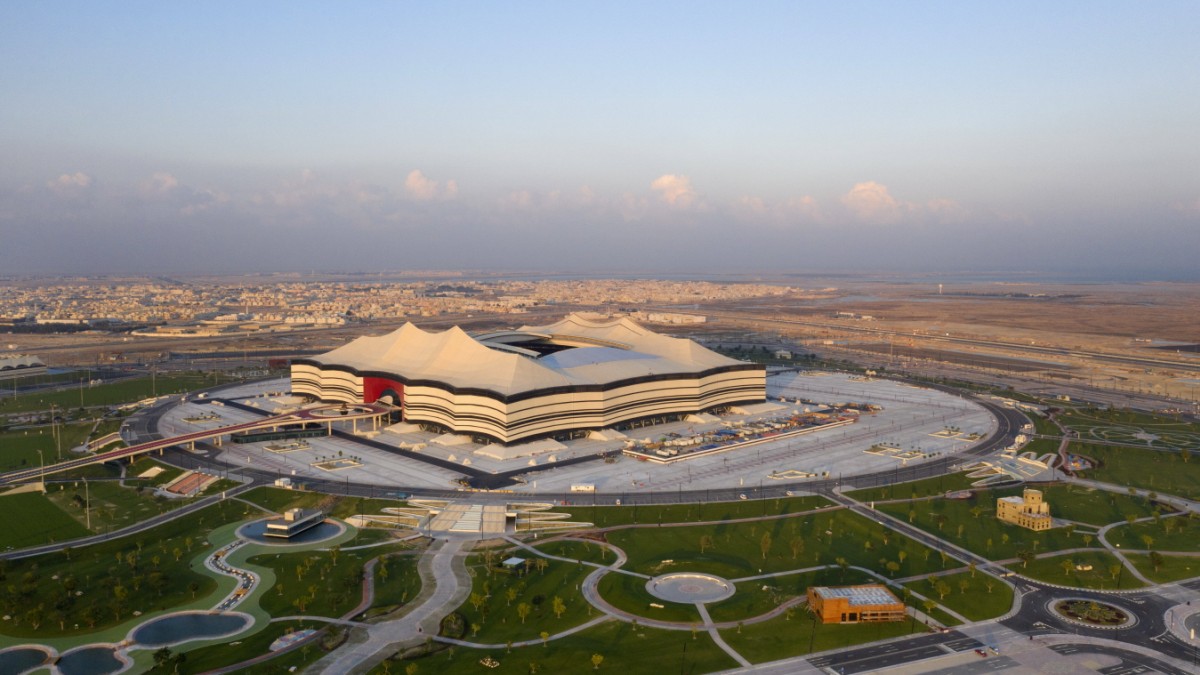 Now that a true opening game has been added, the contentious football World Cup in Qatar will kick off one day sooner than originally scheduled. The opening ceremony and the first game between the hosts Qatar and Ecuador will take place on November 20 at 7:00 p.m. local time, according to the FIFA announcement. The FIFA Council Committee voted unanimously in favor of this resolution.

Hosts On November 20, Qatar wants to host their first game as the only event. Senegal and the Netherlands were originally scheduled to open the World Cup on November 21 at 1 p.m. local time as the third game, with the match taking place a day later as the second match. Instead, this game will now begin at 7:00 p.m. The other World Cup matches, including Germany’s group matches against Japan (November 23), Spain (November 27), and Costa Rica, shouldn’t be impacted by the move (December 1).

The clubs’ formal release period, which starts on November 14, shouldn’t see any changes. The decision, according to FIFA, was made in accordance with “well-established precedent,” which stipulates that a World Cup must start with an opening ceremony before a game involving either the hosts or the reigning champions. FIFA wants to resolve issues with the tickets “on a case-by-case basis” and believes that they should continue to be valid.

The World Cup will now run 29 days because the final is set for December 18. FIFA made the decision to switch the World Cup’s summer and winter dates in 2015. During the customary World Cup months of June and July, temperatures in Qatar average around 40 degrees. There are many other reasons why the World Cup in Qatar is contentious. The emirate receives harsh criticism for its handling of immigrant employees and abuses of human rights.

The official opening matches’ history just got started in 1966. Prior to that, the World Cup finals frequently began with multiple matches taking place at once. The host always began the tournament from 1958 through 1970. From 1974 to 2002, following a change in the laws, the world champion enjoyed the honor; most recently, France at the World Cup in Japan and South Korea. Germany defeated Costa Rica 4-2 in the tournament’s opening match as the hosts.