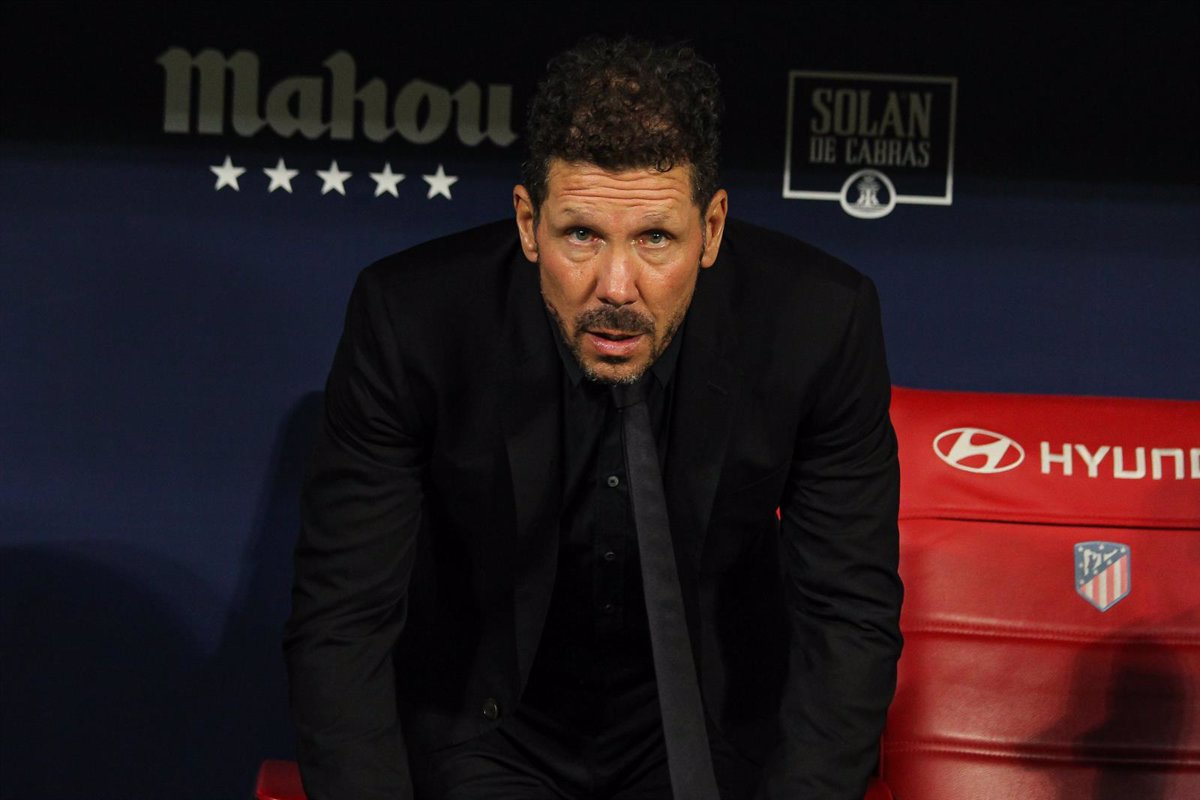 Atlético de Madrid coach Diego Pablo Simeone has pointed out after his team’s draw against Real Sociedad (2-2) at the Wanda Metropolitano that it is “complex” for them to play their game plan when they are down on the scoreboard , a situation that has occurred several times this season and that forces them to go in tow.

“It is difficult to explain. The players are excited, concentrated, with the enthusiasm to start the games and some error that we may have ends up condemning us in all the first actions of the games,” he explained at a press conference.

And in the second part the same thing happened, that Real Sociedad came forward. “Going down makes it complex to take the game as normal as we want. With the scoreboard against you, you have to go looking. Despite this, the team has many things, tying the games, winning them or leaving the feeling that you could win” he claimed.

“You have to look for your head to balance the situations and be stronger at the start of the matches. Once again, we started with the score down. I think that in the first phase of the match they, with their goal start game, we they complicated and forced us to press and we did not do well. And they find the goal, “he commented on this start of the game and Sorloth’s goal in the 7th minute.

Despite this, he celebrated the team’s reaction and Luis Suárez’s double. “The team was gaining strength with the 1-2 and the penalty arrived, we could end up winning but we stayed with the draw. That the way the game started, it’s not bad. But because of how it ended, we would like to end up winning “, he acknowledged.

“Suárez is an extraordinary player, it goes without saying,” he commented on the Uruguayan. “When the team is hovering around the area, like today almost the entire game, where the problem was not attacking, but the goals hurt us, they always had the opportunity to score or assist a teammate to score,” he said.

“The evolution if João Félix, Suárez and Griezmann are present will be a consequence of the balance that the team has,” he commented on the possibility of repeating this offensive trident. “If the team has balance, all three will be able to play because they are very good. The first thing will be to find the balance and from there to strengthen,” he argued.