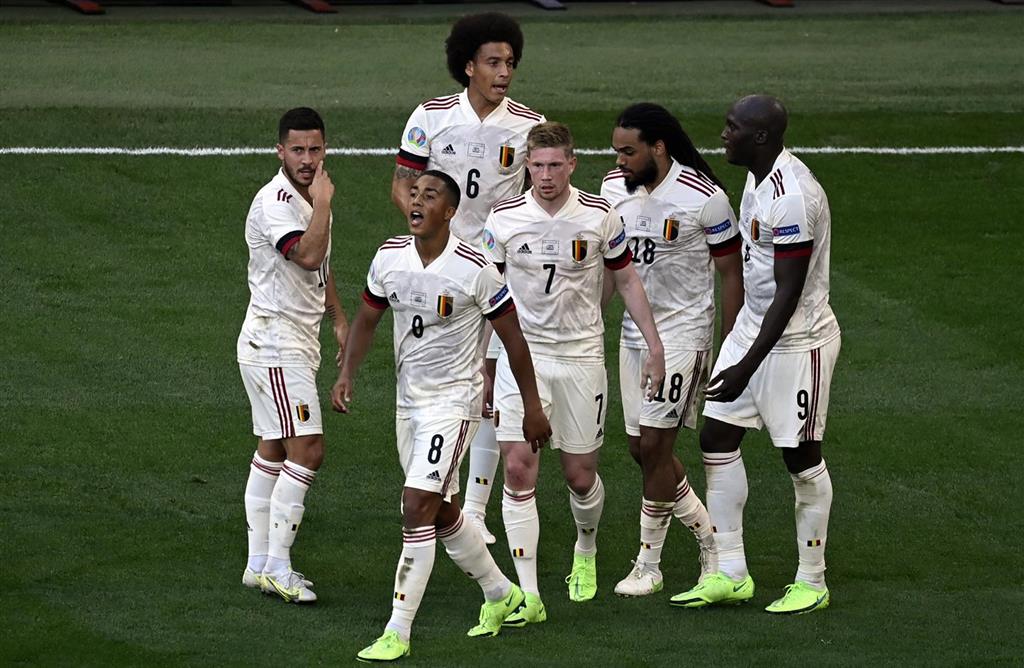 The Belgian team confirmed their status as favorite to fight for Euro 2020 by coming back (1-2) this Thursday to Denmark in Copenhagen, within the second day of Group B, a great reaction after the break led by Kevin De Bruyne who gave the pass to the second round to the Belgians.

The Manchester City forward played his first minutes in the Euro, after a couple of fractures to his face during the Champions League final. The ‘red devils’ coach, Roberto Martínez, had to pull his figure after the great Danish first half.

The locals, who had just lost the premiere against Finland with the fright of a Christian Eriksen who is slowly recovering, were forced to add and after two minutes they found the 1-0. A poor decision by Denayer at the ball exit ended in Poulsen’s goal, with pressure on Denmark.

Thus they made life impossible for the best team in the world according to FIFA. The Danes pressed to keep the rival from thinking and moved well in attack to find many spaces. Maehle wreaked havoc and Braithwaite wasted no time in signing up for the chances. At the back, Kjaer made a perfect mark on Lukaku.

The Inter forward ate Russia and the Danes entrusted their captain to dance with the ugliest. Damsgaard was also able to double the rent but the break came with 1-0 and the first duels won by Lukaku. Denmark’s gasoline was going to fail due to wear and tear, with more lights to follow.

The resumption brought De Bruyne and the City striker to the pitch, wanting to get rid of the bitterness of that lost Champions final with Chelsea without being able to finish it, it didn’t take long to shine. On a good move from Lukaku, De Bruyne did what he wanted with control until he passed the goal to Thorgan Hazard. Roberto Martínez detected the Danish suffering and got Eden Hazard and Witsel.

Thus, in the 70 ‘, in a play of scribes, De Bruyne shot first, with the left foot and in the race, the 1-2. Denmark was slow to react, but stayed with the final stretch. Courtois, with a threat of injury, had to make his first stops of the tournament, and Braithwaite brushed the goal on a couple of occasions, especially a header to the cross, in a Danish delivery without a prize.