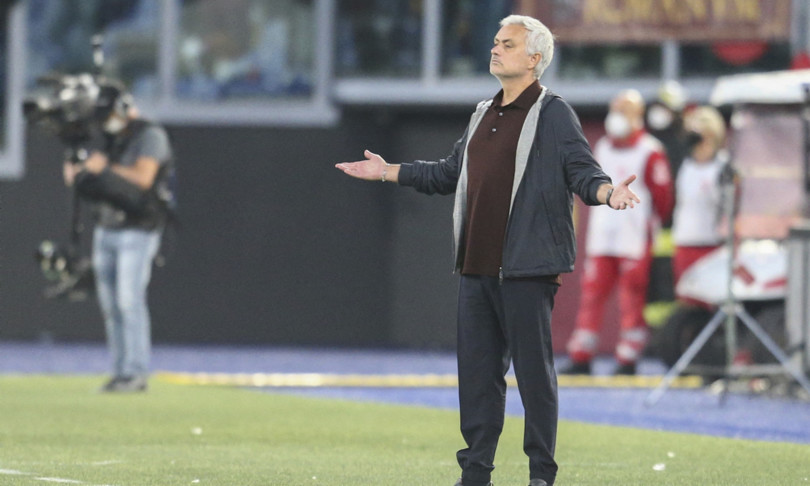 – A Sunday with many controversies to be closed (including those related to the expulsion of 4 coaches) but with satisfaction. “We do not back down in the face of possible errors, and yesterday the boys played an excellent day: if there are beautiful matches, it is also our credit”.

The designator of the Can, Gianluca Rocchi, to the microphones of ‘Radio Anch’io Sport’ on Rai RadioUno, gives a high rating to the work of his team, even more difficult after the end of the health emergency linked to the Covid-19 pandemic.

“With the return of the public it is more difficult to referee – added Rocchi – but we made the choice of the young players and I am happy with how they approached the races and I hope they will continue like this, we must not give up an inch. I hope there is the will to wait for these guys – continued the designator – We will make mistakes, but Italian football needs strong, structured referees who take advantage of the Var but who decide on the pitch. They must all be defended in the same way“.

And – about the technological support in favor of the Italian whistles – Rocchi said: “The Var has brought benefits, as with all new things in the first and second year there was a lot of satisfaction because it removed many errors and brought more justice to the football. It is a mechanism to oil and that will have a lot of development, in the future we will have a different Var, the technology is constantly evolving. However, I want there to be referees who decide on the pitch, this is a guarantee for everyone and players and coaches ask for this “.

Rome-Naples yesterday was also marked by the expulsion of the two technicians, Josè Mourinho and Luciano Spalletti, for protests. Rocchi defends the referee Massa, who also waved the red to Spalletti at the end of the match, an expulsion that the Neapolitan coach did not like.

“The quarrel between Massa and Spalletti? I spoke to the two coaches, who apologized at the end of the game, a sign of intelligence – concludes the former referee – I really appreciated it, the adrenaline on the pitch makes you lose your lucidity . Spalletti is Tuscan like me, if he had made that joke to me it would have been different, Massa has another character and reacted as we asked him to do: the referees must be gentlemen, polite and uncompromising towards those who behave badly “.