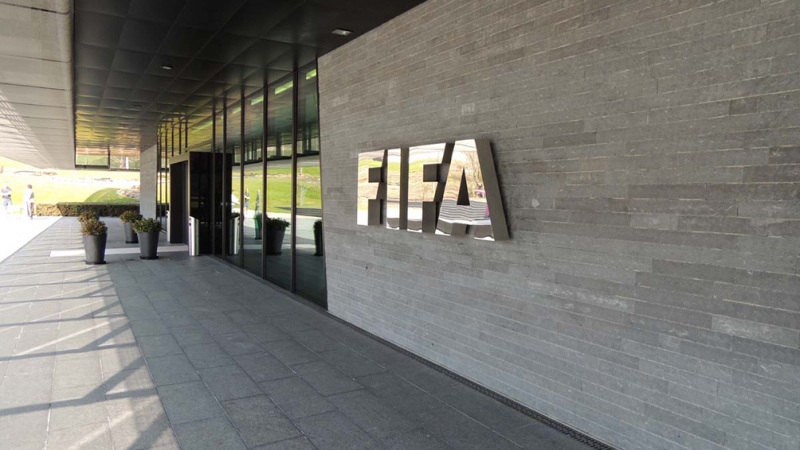 FIFA and UEFA are questioned by the clubs that formed the frustrated Superliga.

The Juventus clubs of Italy and the Spanish clubs Real Madrid and Barcelona will take legal action against UEFA and FIFA accusing these organizations of being “monopolistic”, in an attempt to “radically reorganize the management of European football.”

According to the Financial Times newspaper “the three clubs intend to accuse the governing bodies of sport of breaking the rules of European competition”, which implies “an effort to dismantle the monopoly.”

“A victory will allow the institutions to have greater financial control in the tournaments they play” highlights the journalistic information also consigned by the Italian newspaper Tuttosport.

A series of official documents obtained by Financial Time also reveal that “A22, a company based in Spain that represents the clubs of the Superliga, ask the Court of Justice of the European Union to judge whether UEFA can continue to act as a regulator capable of imposing sanctions on clubs. ”

In that same sense, the clubs would denounce that UEFA “acts as a participant”, benefiting from the organization of tournaments such as the Champions League.