For Moratti, the “rigorino” at Juve ruined the match with Inter 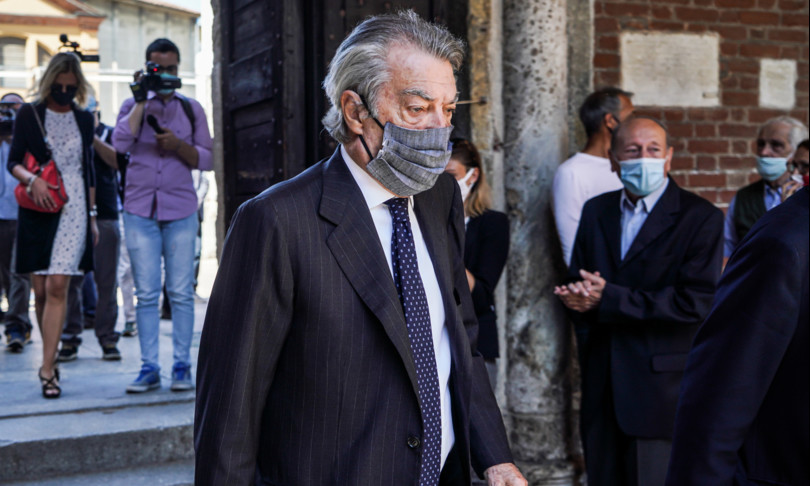 – The controversial aftermath of Inter-Juventus is destined to continue for days. In the viewfinder the penalty transformed by Dybala for the final 1-1 of the postponement last night. “I don’t know whether to call him a penalty shooter, but yesterday’s situation certainly ruined the game a little. It didn’t seem like there was such a sensational discovery to dramatically overturn a game.” To speak is the former president of Inter, Massimo Moratti, to the microphones of ‘Radio Anch’io Sport’ on Rai RadioUno, commenting on the penalty awarded by the referee Mariani to Juventus.

“In principle, the referees let us play, which sometimes doesn’t happen, as in Bologna-Milan, where there are two fouls and two red cards. Severity can be very right but playing with two fewer men can totally change the game, just as yesterday’s penalty changed the game – Moratti emphasized -. It did not seem to me a rigor that obliged us to intervene later, now we have a mountain of penalties from morning to night“.

“I think Inter are very different from last year, they play well especially in the early days but they still don’t have confidence in themselves – continued the former number one of the Lombard club – And the fact that they have so many points away from them. Prime does not give confidence in the possibility of winning the Scudetto again. Conte is very good and has shown he can win, Inzaghi is totally different, he has taken on a wonderful responsibility, it was not easy to accept Inter on the fly. “

The upcoming derby? “Yesterday in the first half Inter played a wonderful game, Juve, on the other hand, was rather disappointing. If Inter manage to score more, it will be one of the most beautiful derbies against Milan, and winning it would be very important. “Having said that he was not surprised by Ibrahimovic’s still very high performance, Moratti certainly does not rule out that Inter could win. again the title: “Dzeko is a classy player and the character of the team is forming. He has all the means to win again. ”