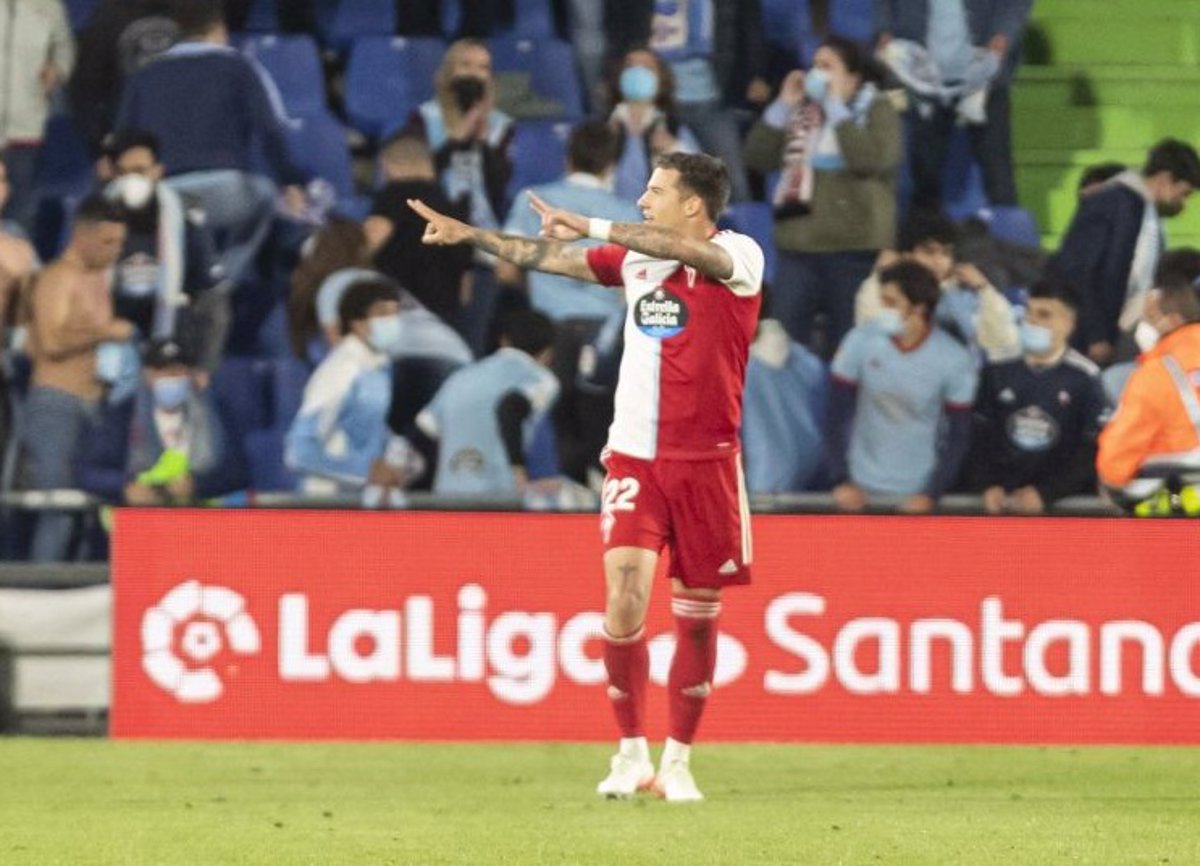 Celta took air in the classification of LaLiga Santander 2021-2022 after taking with enough authority the three points in his visit to Getafe, which he thrashed 0-3 this Monday to sink him in the bottom position, in the match that closed the tenth round of the championship.

The ‘azulón’ team aspired at the premiere at the Coliseum of Quique Sánchez Flores to achieve their long-awaited and necessary first victory of the season, but those of Eduardo Coudet, superior throughout the game and who took advantage of their successful start of The second half.

From the beginning, the ‘celestial’ team was superior to an opponent who preferred order to counteract the greater dominance of the visitors who enjoyed the best chances in the first 45 minutes, especially in the final stretch with a great kickback launched by Santi Mina, who was already threatening to be the protagonist, and who failed to complete Nolito in the heads up against David Soria.

Also in the final minutes of the first act was when Getafe was seen somewhat more dominating and with almost absolute prominence for Sandro Ramírez. The Tenerife striker had the two best local options with a shot inside the area that ran into a defender after a great breakthrough by Olivera, a direct foul that went over the crossbar and due to his injury in a row that ended up diminishing the attack ‘azulón’.

On the other hand, Celta, despite their bad situation, maintains a lot of quality in their offensive part and ended up imposing it at the beginning of the second half, which decided the game on their side in eight fatal minutes for their rival. Thus, after a great chance by Aspas repelled by David Soria, the resulting corner kick brought the 0-1 (minute 55) through Santi Mina, who headed only one extension at the near post of Brais Méndez.

This was key three minutes later with a great pass to the back of Djené at the entrance of Aspas who did not forgive to make the 0-2 and deal a hard blow to Getafe, which shortly after, via VAR, saw how their options were They ended up fading with the expulsion of Djené, in an action with Mina similar to the one he had last year with Ocampos. The youth squad forward, after a great action by Galhardo, was in charge of sentencing a Madrid team, last with two points and only three goals scored.