“When you are without a ticket and you want to see the game ..” Mourinho’s self irony on social media 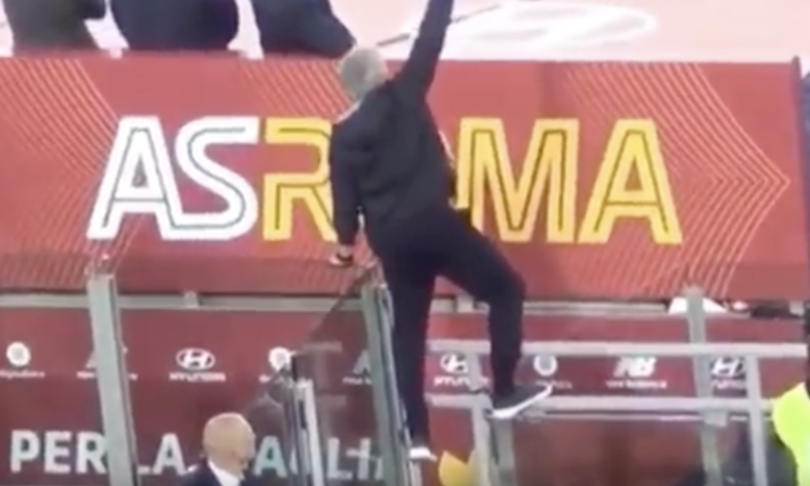 José Mourinho has returned to ‘talk’ after the expulsion remedied during Rome-Naples. He did so through social media, posting a video on his Instagram profile that portrays him waving his arms to give directions to his followers, climbing up the window that divides the benches from the Monte Mario stand.

“When you don’t have a ticket and you desperately want to see a great football match “, the nice caption chosen by the Giallorossi coach to accompany the images. The post, as well as telling a funny side of the Portuguese coach, confirms his feeling with the world of social networks where Mourinho gathers several million followers.