Sergio Ramos will return to training next week 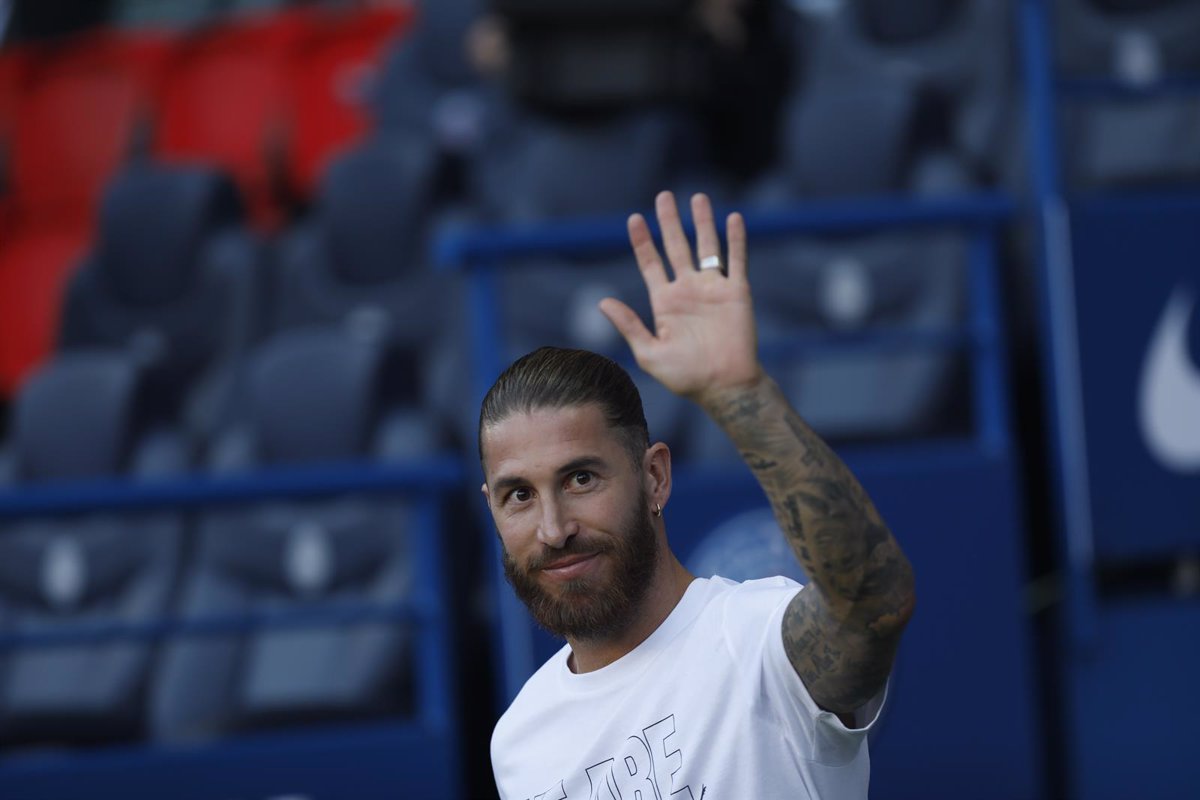 Paris Saint-Germain player Sergio Ramos will return to group dynamics “next week”, as confirmed on Tuesday by the Parisian club, which is confident of being able to count on the Spanish central defender very soon, who has not yet made his debut with his new team. .

The Andalusian, who left Real Madrid last summer after 16 seasons, has not been able to debut with PSG after this transfer market in which the French have once again made a leap in quality with the arrivals of Lionel Messi, Gianluigi Donnarumma , Georginio Wijnaldum and Achraf Hakimi.

Ramos, injured in the calf since the end of July, had planned to make his debut after the international break in September, but the camero preferred to wait to consolidate his recovery. Already last season a good part of it was lost due to a different injury.

“Sergio Ramos’ recovery program, coordinated by the medical staff, is evolving as planned,” reads a medical update offered by PSG. “It is expected that he can start training with the rest of the team next week,” adds the entity.

However, the French club announced that Verratti could miss almost a month of competition due to a hip injury. The Italian international will miss the next five games in all competitions, including PSG’s two Champions League clashes with RB Leipzig and Manchester City.

“After suffering a blow in the last game, Marco Verratti has a deep injury to the oblique muscles of his left hip. He is expected to be out for four weeks, depending on how the injury develops,” added PSG.