Valentino Rossi – “I’m leaving because I was struggling. Now on the track with the cars” 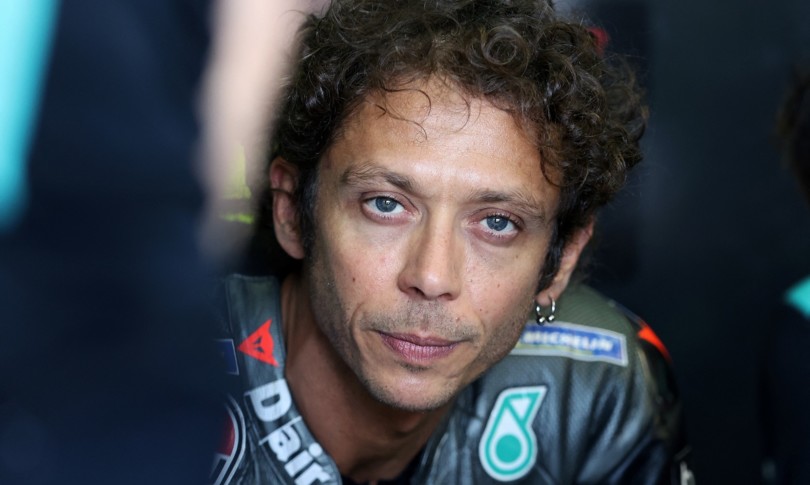 “I thought about continuing this year but I said, I see how competitive I am, if I can win, if I can get on the podium, if I can do good races. But this year was harder than expected, I expected to go a little faster, to make less effort. After the Assen race, and there I set out to decide calmly, I waited a week and then I said, go, here we are. ” In an interview with ‘Le Iene’, Valentino Rossi explains how he made the decision to hang up the bike after nine world titles won in all classes.

“Do you know what the problem is? I am old. I’m 42, the other riders are 25. If I had been younger there would have been time to reconsider but now that’s okay – underlines the ‘Doctor’, who finished tenth on his Yamaha on Sunday in his last time at Misano – it was a very exciting weekend, with a great atmosphere. It was full of people, of fans. Then I’m happy because I managed to do a good race. I started back and finished 10th, I was able to go pretty fast, I did some overtaking, I enjoyed it, so it was the best way to say hello to all the fans. And after the checkered flag I stopped under the grandstand, I pulled my helmet, it was nice “.

The champion from Tavullia was functional to the growth in popularity of the MotoGP: “Before, the world championship was a fairly famous sport but a little more niche. With me, many people approached motorcycles, people who did not know them: from small children to eighty-year-old ladies, with whom I have a great success … that was the beauty of it, it became more famous. However, there are a lot of Italian pilots … Like? Francesco Bagnaia, Franco Morbidelli, my brother (Luca Marini, ed.), Enea Bastianini. These four next year in MotoGP can be strong. It will be a little different but it will be beautiful the same “.

The next milestone is the paternity to live with his partner Francesca Sofia Novello: “Knowing to become a dad is certainly more exciting, winning the World Cup is more adrenaline. If we chose the name? There are still two or three in the ballot. A name that we have already discarded is Valentina for me, Sofia for her. Vittoria liked, let’s see … “.

Rossi says goodbye to the bikes but not to the track: “I continue to be a rider, I will be racing with a car next year, I’ll stay on track, otherwise I’ll get bored. I’ll race with GT machines, Endurance series, but now we have to figure out what championship to do. “Whatever happens, it will be a success.