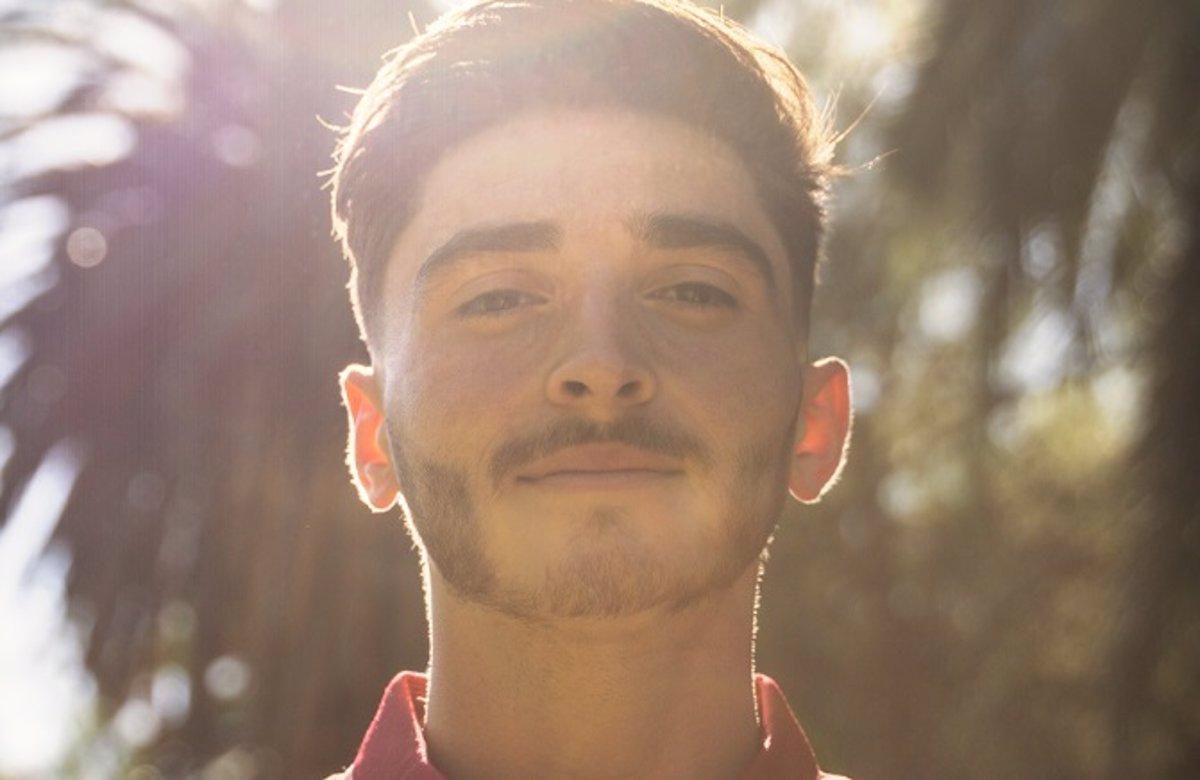 Australian professional footballer Josh Cavallo has publicly announced his homosexuality, an initiative that he feels “happy” about and that he hopes can serve as an example for other footballers to take this step as well.

“I am proud to announce publicly that I am gay. He has traveled a journey to reach this point in my life, but I could not be happier with my decision to come out of the closet,” Cavallo, 21, international with the lower ranks of the Australian national team.

The player, who has received public support from both his club, Adelaide United, and the Australian Federation, acknowledged that until now he was forced to “mask feelings to fit the mold of the professional footballer.”

“It is amazing to see that there are no publicly gay active footballers not only in Australia, but anywhere in the world. I hope this changes in the near future. I wish that by showing my identity, I can teach other members of the LGBTQ + community that they are welcome in the soccer community “, sentenced.