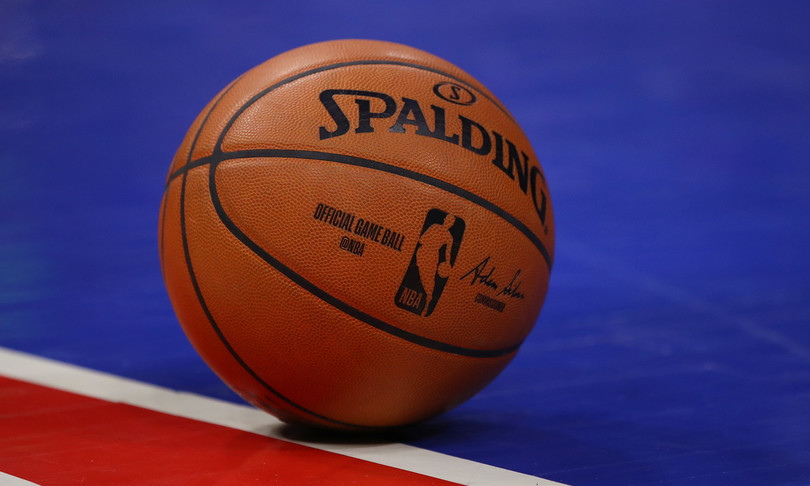 Olimpia Milano falls for the first time this season after ten wins in a row. Defeat that comes at the hands of Bayern Munich of the Italian Andrea Trinchieri on the sixth day of the Euroleague: at the Audi Dome it ends 83-77 in favor of the Bavarians, who force the team of coach Ettore Messina to lose the unbeaten run and the top of the standings where Barcelona is now alone. After a first half in perfect equality, Bayern tries the mini extension in the third period, but Milan is not there and with a couple of crazy baskets from Datome mends the gap even moving forward in the middle of the last quarter.
Upon returning from time-out, Trinchieri’s men kill the game, with Walden’s two consecutive triples leading the Bavarians to +9 with 3 minutes left. Olimpia tries with the heart until the end, but from beyond the arch it finds no luck in a particularly bad evening (3 out of 19 from long distance). Melli’s 16 points and Datome’s 14 points are not enough. ()