Carlos Alcaraz knocks down Andy Murray at the Vienna tournament 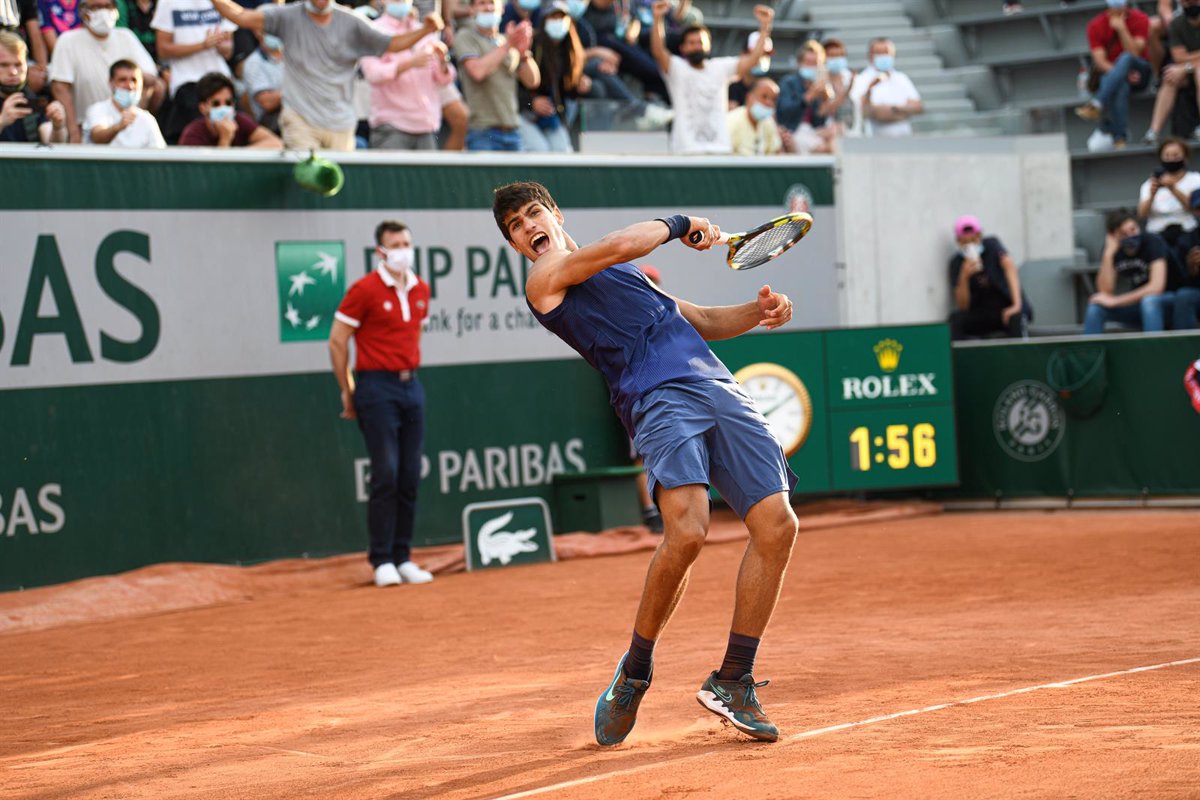 The Spanish tennis player Carlos Alcaraz qualified this Wednesday for the quarterfinals of the Vienna ATP 500 tournament, which takes place on hard court, after defeating the Scotsman Andy Murray in two sets (6-3 and 6-4), confirming one of the great victories of his career.

The 18-year-old Murcia, number 42 in the ATP ranking, retaliated for the recent elimination he suffered at the hands of Murray in Indian Wells. The Briton was the one who stopped Alcaraz in the first round and this Wednesday he was the one who removed him from the title in Vienna.

Winner in Umag and quarter-finalist of the last US Open, the young promise of Spanish tennis had no problems to overcome the round of 16 match – it took two hours and eight minutes – although it was not easy to break Murray’s resistance. His next opponent will be the winner of the duel between Georgian Nikoloz Basilashvili and Italian Matteo Berrettini.

For their part, Pablo Andújar and Albert Ramos said goodbye to the Saint Petersburg tournament, also in the ATP 250 category that is played on hard court, after falling to the hands of Canadian Denis Shapovalov, second seed, and Croatian Marin Cilic, respectively.

Andújar, after his great debut last Tuesday, was closer to the fourth ticket after scoring the first set 6-2, but Shapovalov reacted to come back with a 6-3 and 6-0. An acceleration that left the Cuenca tennis player without arguments after conceding seven consecutive games, all of the third set and the last of the second.

For his part, Ramos – who made his first round in Saint Petersburg – fell in two sets (6-2 and 6-3) in a match without so much history and resolved in one hour and 25 minutes. The goodbye of the Catalan leaves Roberto Bautista as the only representative of the ‘Navy’ in Russia.