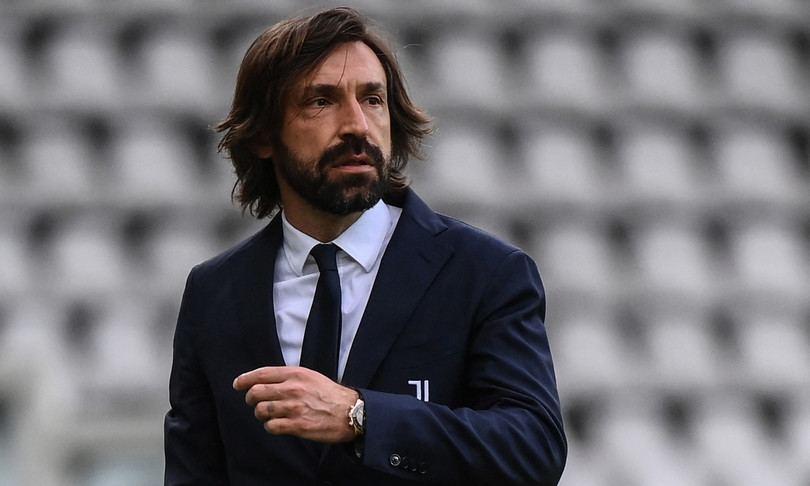 – Coach Ronald Koeman was sacked from Barcelona after losing 1-0 to Rayo Vallecano. “FC Barcelona – the club announced in a statement – fired Ronald Koeman as first team manager“The decision comes three days after the heavy defeat in La Liga against Real Madrid, Sunday at the Camp Nou (2-1), and while Barca stagnate in 9th place in the Spanish league and are at risk of elimination in the Champions League.

Criticized for several weeks, Koeman had already come close to being sacked at the end of September, when Barca were defeated 3-0 at Camp Nou by Bayern Munich in the Champions League.

The Catalan club has not communicated the name of Koeman’s replacement, but some names had already been speculated in the press in September, when the Dutchman was already close to farewell. On the front line: Xavi Hernandez. The former Camp Nou glory, now on the Al Sadd bench in Qatar, has repeatedly stated that he is ready to accept the post and appears to be the preferred candidate.

Ma other names have been mentioned in the press, such as Andrea Pirlo, or the Spanish coach of Belgium Roberto Martinez. Meanwhile, the interim could be provided by Sergi Barjuan, Barca’s current reserve coach.

Koeman ended up paying for his team’s poor results: Barca have not managed to win an away match since the beginning of the season, hasn’t scored outside the Camp Nou since August, aims for a disappointing 9th place in La Liga.

And above all the Catalan club had to suffer disappointments in the Champions League, where they took two slaps, first against Bayern Munich at the Camp Nou (3-0), then in Lisbon against Benfica (3-0), which ended up by jeopardize his chances of qualifying for the round of 16. At the helm of Barca he only won one Spanish Cup last season.

Real Madrid coach Carlo Ancelotti immediately wanted to support Koeman. “I’ve been exonerated so many times. And I’m still here, alive, happy. It’s part of your job to be fired,” he said. “You have to give it your all while you are a coach. After that, when you are fired, you have to go on, with a clear conscience that you have given everything. And I believe that Koeman has given everything he was capable of.”