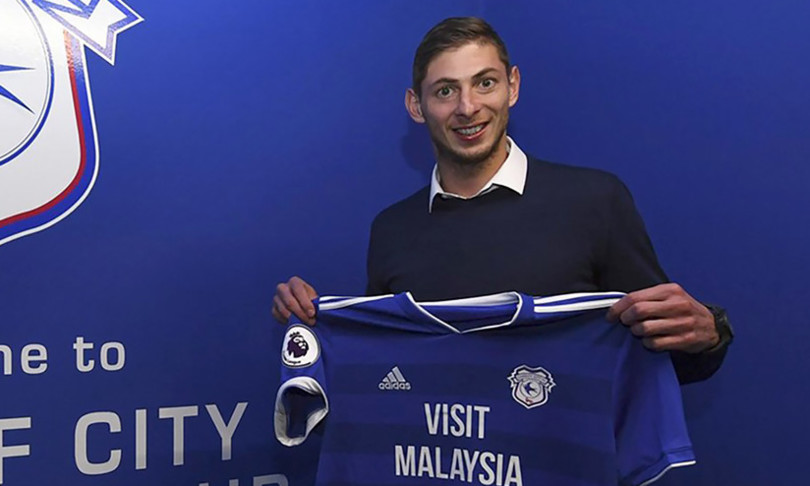 There is a sentence for the death of Emiliano Sala, the Argentine footballer who died in a plane crash in the English Channel in January 2019: the Cardiff court found the businessman who organized the flight, the 67-year-old David Henderson, guilty of negligence.

On November 12, the sentence he will have to serve for endangering the safety of an aircraft will be announced.

The tragedy occurred while the Italian-born striker, who would have turned 31 on October 31, he was traveling between Nantes and Wales, immediately after the transfer from the French club to Cardiff City.

Henderson arranged the flight without asking for permits or authorizations, along with agent William McKay. The pilot of the single-engine Piper Malibu had already carried passengers on Henderson’s behalf despite having an expired license that was not commercial, nor did it authorize him to fly at night.

The businessman admitted that he had called his collaborators after the accident inviting them to keep quiet so as not to open “a Pandora’s box”.

The lawyers of the Sala family have welcomed the sentence but stressed that it is only “one piece of the puzzle” that led to the accident.

An investigation conducted by the British Air Accidents Investigation Branch found that it was the loss of control by the pilot of the small private jet, who also died in the crash, that caused the tragedy.

Pilot David Ibbotson, whose body was never found unlike Sala’s, allegedly took the aircraft to an excessive speed compared to its potential in conditions of darkness and unstable weather.

The pilot may have been poisoned by a carbon monoxide infiltration in the cabin.